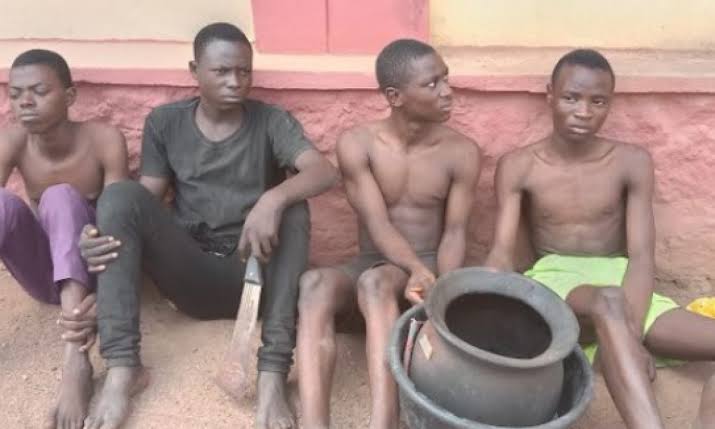 The Ogun State Command of the Nigerian Correctional Service has disproved a report that one of the suspects in Sofiat Okeowo’s murder had passed away while being held.

Okeowo was murdered and beheaded in Abeokuta earlier this year by some teenage boys, one of whom was her boyfriend.

The boys were caught by a local security guard in the Oke Aregba neighborhood of Abeokuta while performing a ritual of burning the victim’s head in exchange for money.

The boys were later charged and held in custody while their case was adjudicated.

There have recently been rumors that one of the suspected ritual killers passed away while being held in custody.

But, the Controller of Corrections, Ogun State command, Mr Alimi Abdul-Rasheed, said the three suspects in its custody are hale and hearty, adding that report of death is untrue.

“To set the records straight, the command wishes to state that three of the suspects presently in our custody are hale and hearty,” Abdul-Rasheed stated.

Sofiat: How we got money ritual guidelines from Facebook – Ogun…

He explained how the four suspects, Waris Oladeinde, Balogun Mustakeem, Abdulgafar Lukman and Majekodunmi Soliudeen, were remanded by the court on February 3.

He recalled that Waris Oladeinde had been released by the court on March 14, saying others are still in custody on the order of the court.

He urged that the fake report be disregarded, adding that the service would ensure safe and humane custody of offenders, as well as their rehabilitation and reintegration back to the society. 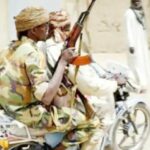