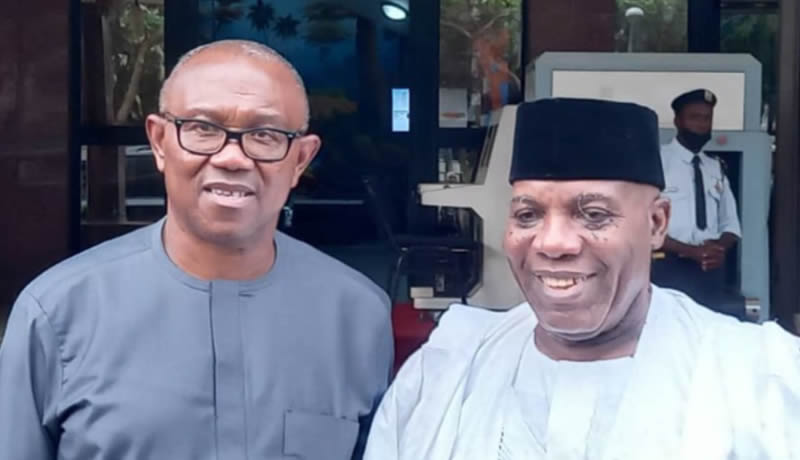 The Director-General, Peter Obi Campaign Organisation, Doyin Okupe, has announced his withdrawal as the vice-presidential candidate of the Labour Party.

Okupe made the announcement on his verified Twitter handle @doyinokupe.

He disclosed that the party would announce the new running mate to the presidential candidate, Peter Obi in due course.

“This afternoon I submitted my withdrawal letter from the position of the Vice Presidential candidate of the Labour Party to INEC. A replacement will be announced by d national chairman of d party shortly. I feel greatly blessed to have been part of the foundation of success 4 the LP,” Okupe tweeted.