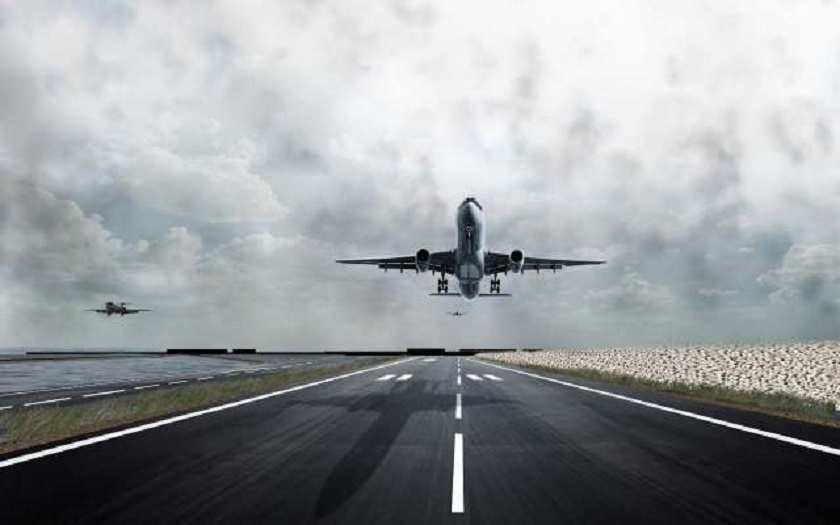 The Federal Airports Authority of Nigeria (FAAN) has disclosed that it will close domestic runways 18L and 36R at the Murtala Muhammed Airport (MMA) in Lagos to install an airfield ground lighting system.

This was disclosed on Wednesday via a statement released by FAAN.

According to the agency, the installations would commence July 8 and are expected to be completed in 90 days.

It assured that normal flight operations would not be affected by the installations.

“As part of efforts aimed at improving the safety and efficiency of flight operations at the Murtala Muhammed Airport, Lagos, the Federal Airports Authority of Nigeria (FAAN),” it said.

“The project, which will commence effectively on Friday, July 8, 2022, is expected to last for 90 days. Consequently, Runway 18L/36R will be closed to flight operations during this time.

“However, stakeholders are to note that there will be no disruption. All normal flight operations will be conducted through runway 18R/36L.

“A NOTAM to this effect has already been published and disseminated accordingly.