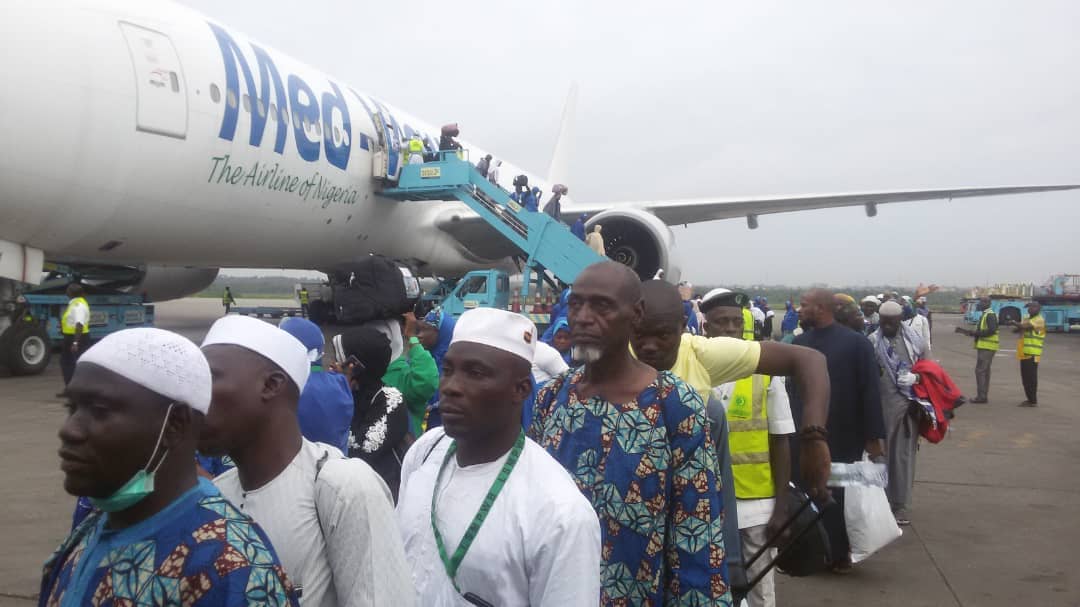 The Executive Secretary of the Kano State Pilgrims Welfare Board, Abba Danbatta has disclosed that more than 940 Kano intending pilgrims may miss the 2022 Hajj exercise as they are still stranded at the Mallam Aminu Kano International Airport due to lack of aircrafts.

This was made known on Thursday morning by the Executive Secretary of the Kano State Pilgrims Welfare Board, Abba Danbatta while speaking with newsmen.

He explained that the situation was sad as the National Hajj Commission of Nigeria had failed to honor a rescue mission arrangement for the past two days.

Danbatta said AZMAN aircraft with 400 passengers capacity departed Kano with only 250 intending pilgrims, leaving on ground over 940 pilgrims with the state officials.

“As I am speaking to you now, all the over 940 intending pilgrims are at the Malam Aminu Kano International Airport and the Hajj camp, stranded.”

“NAHCON has failed as promised to deploy Flynas airline with more capacity since two days ago to save the situation, but we are yet to see that happen,’’ Danbatta lamented.

‘’AZMAN Airline has carried out six flights with 1,175 pilgrims as they have small aircrafts that do not have the capacity to take a large number of pilgrims.

‘’This was why we complained before the beginning of the Hajj exercise, considering that we have the largest number of pilgrims, that we prefer to airlift by Max Air.’

”I was in Abuja at NAHCON headquarters more than 10 times on this issue with more than 11 letters written to the commission for us not to be in this situation and the governor wrote to them three times but what we were trying to prevent is almost happening.

”Honestly, I am sad, but we are still hopeful that the intending pilgrims would not miss the Hajj exercise,” he said.