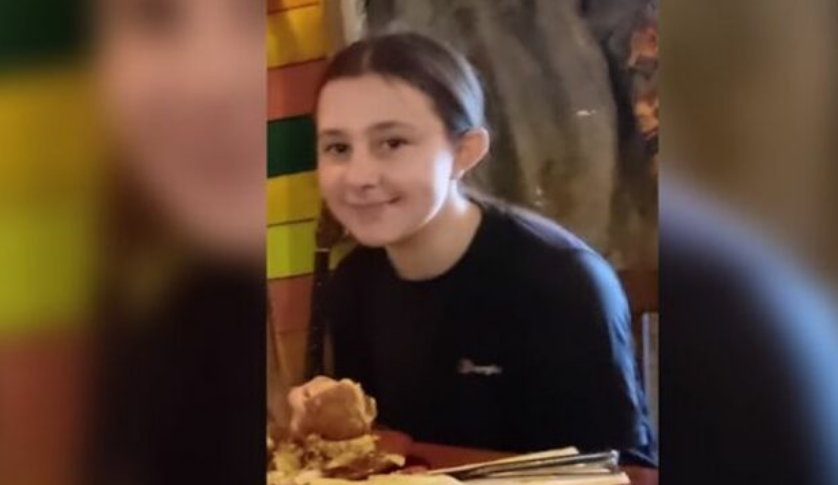 For killing a 12-year-old girl in the heart of Liverpool’s city center last November, a fifteen-year-old boy was given a life sentence.

According to the court, he must serve a minimum of 13 years.

Ava White was stabbed in the neck on November 25, 2021, the night of the city’s Christmas light switch-on, by a teenager who cannot be named due to his age.

Paramedics called to the scene found Ava collapsed on the floor in Church Alley and she died shortly afterwards in hospital.

She’d been in the city centre with a group of friends and family aged between 11 and 15 years old.

The defendant had come in with a group of friends also, aged between 13 and 15 years old.

The two groups had only a passing knowledge of one another and their subsequent encounter was by chance rather than design.

The defendant had come into the city armed with a flick knife with a blade 7.5cm long and 2cm wide.

He used the knife to stab Ava after they argued over the fact that he and his group had, without permission, filmed Ava and others in her group.

Ava was angry that they were filming her and she confronted him, insisting that he delete the footage.

The defendant’s response to this confrontation was to pull out his knife and stab Ava in the neck.

Ava immediately grabbed at her neck and her friends assumed at first that she had been punched or strangled.

The defendant fled the scene and began a conscious cover-up of his actions, discarding his knife, his phone and his coat.

After he was arrested for murder he continued to try and cover his tracks and prevent the police discovering the truth.

He told lies and denied he’d even been in the city centre, until it became obvious that police had CCTV proving he was present.

At that point he changed his account and claimed that another person was responsible for killing Ava.

He eventually admitted he’d stabbed her but said it was in self-defence. He was charged with murder but denied it.

On 24 May 2022, at Liverpool Crown Court, a jury found the 15-year-old boy guilty of murder, following a trial.

Senior Crown Prosecutor, Nicola Wyn Williams, said: “This is a tragic case in which a 12-year-old child died and another child has been found guilty of her murder.

“The CPS has worked hard to deal with the fact that the victim, defendant and many of the witnesses in this case were children”.

Clare Tripcony, Head of CPS Mersey-Cheshire’s Complex Casework Unit, said: “The CPS pursued a charge of murder in this case.

“We argued that this defendant meant to do Ava White serious harm – he plunged a 7.5 cm knife into her neck. His actions were deliberate, and the jury agreed with that.

“Unfortunately, this prosecution, conviction and sentence will not bring Ava White back.

“That is what her family have now to try and come to terms with in some way”.