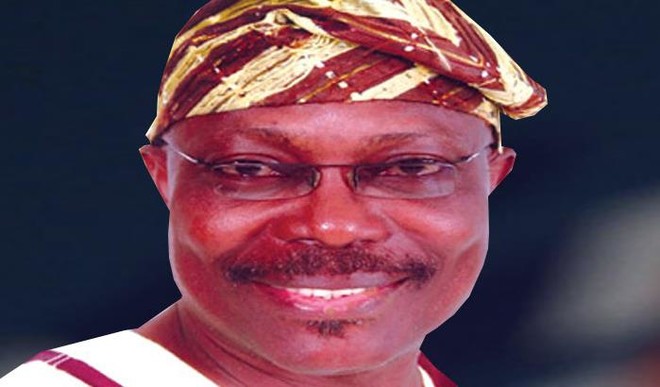 Hon. Moshood Salvador, a chieftain of the All Progressives Congress (APC) has been officially declared as the gubernatorial candidate of the Labour Party in Lagos state as he formally moved to the party.

Salvador who is a one-time chairman of the Peoples Democratic Party (PDP) in the state recalled that he defected to the APC for the benefit of his people.

He also added that since he moved, the ruling party has never been of any benefit to his people.

WITHIN NIGERIA learnt that Salvador is the founder of a political group, the Conscience Forum with members spread across the 20 local governments.

Salvador’s group had raised issues about marginalization in APC and the group even held parallel congresses during the party’s ward, local government and state congresses.

Speaking on why he dumped the ruling party for Labour, he said, “I moved to the APC from the Peoples Democratic Party (PDP) because I decided that the main opposition party has never been ready to win elections in Lagos State.

“They also promised to give us Commissioner and Special Adviser positions and none were respected. They also sidelined my people from the ward, local government and state meetings,” he said.