Census: Some Nigerians don’t want to be counted – NPC 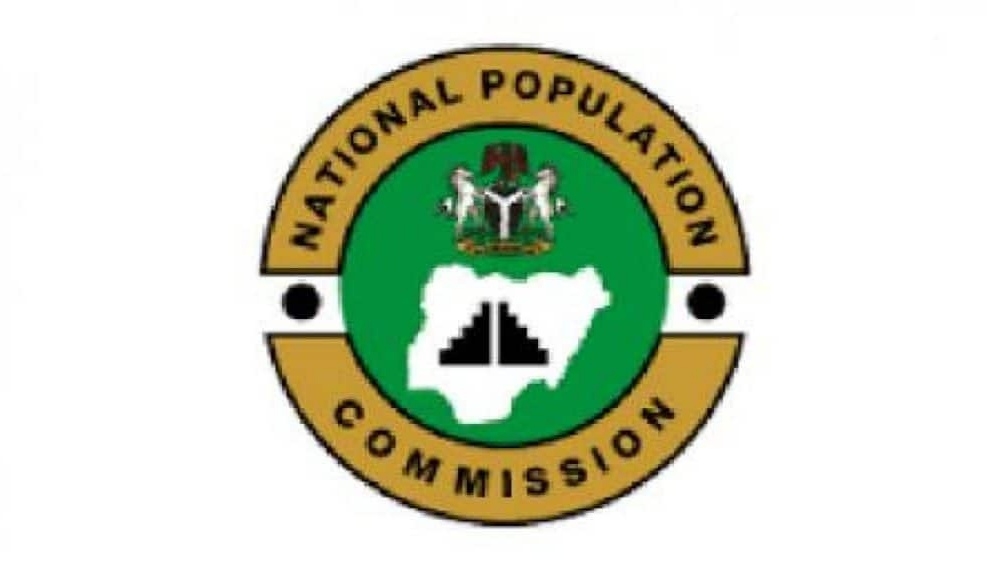 The National Population Commission (NPC) has said some Nigerians are not overly enthusiastic about being counted for the 2023 census.

Federal Commissioner, Darlington Okereke made this known on Friday in Ebonyi.

Speaking while giving an update on the implementation of the trial population and housing census, Okereke said refusal of people to be counted was among the challenges confronting the commission.

The official assured that the commission would get it right during the main census.

Okereke said the training of functionaries and massive advocacy were some of the strategies adopted.

Ninety enumerators and nine supervisors took part in the trial census – house numbering and household listing – from July 13 to July 15.

Okereke said the challenges were the absence of household members to be enumerated, outright refusal by some persons, and poor accommodation for functionaries.

“We will re-strategize on continuous public education and formation of Ebonyi Census Publicity Committee, amongst others”, he promised.