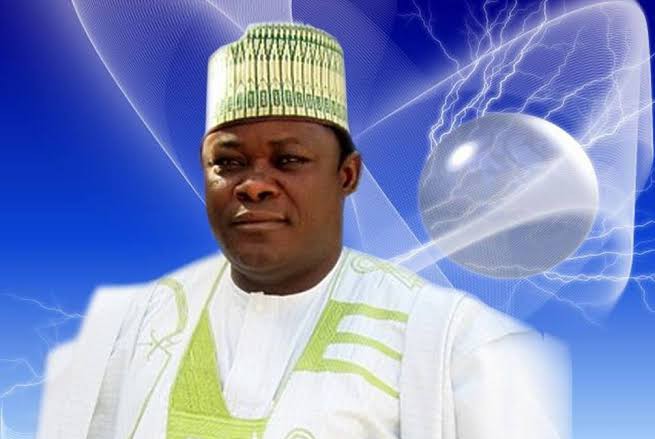 Goni Bukar, a former member of the House of Representatives, who was fondly known as BUGOM, died on Tuesday night on his way to Kano State.

It was learnt that the deceased earlier attended a funeral prayer in Damaturu, the Yobe State capital on Tuesday evening, before departing for Kano.

It was gathered that he would be buried on Wednesday in Damaturu as his remains have been brought back to the Yobe capital city on Tuesday night.

He is survived by two wives and children.