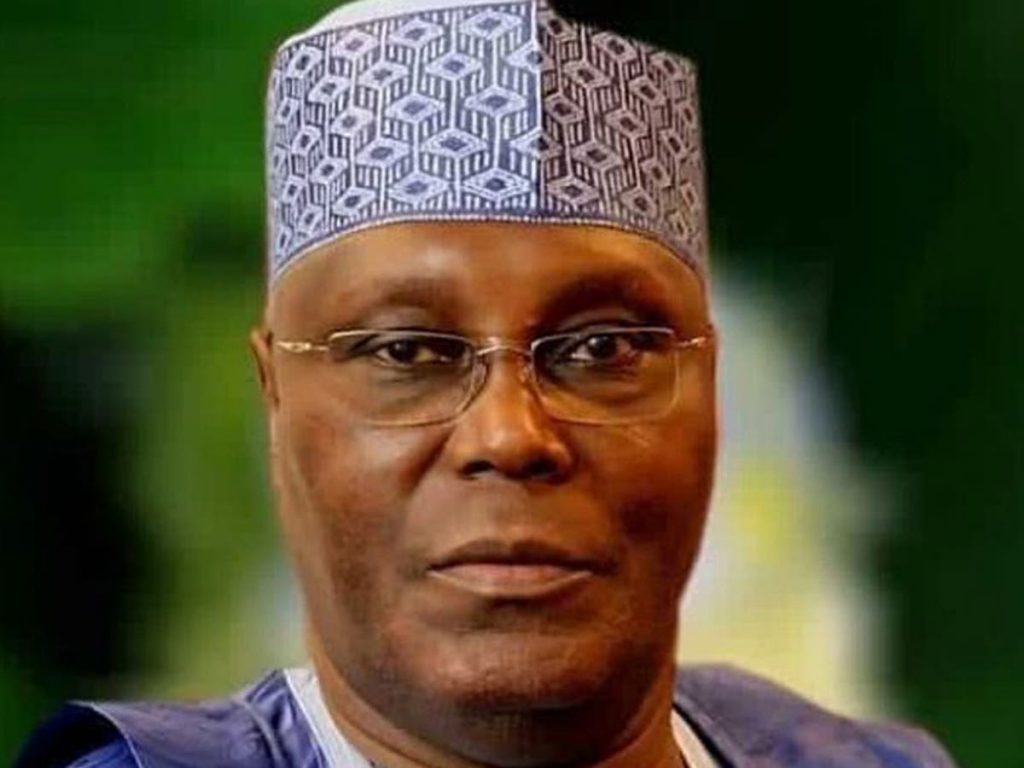 Atiku Abubakar, presidential flagbearer of the Peoples Democratic Party (PDP), says the ruling All Progressives Congress (APC) has reversed the gains made by his party when they were in power.

The former vice president said this on Wednesday while receiving a delegation of the executive members of the ‘PDP New Generation’, a support group, led by Audu Mahmud, its director-general, in Abuja.

He noted that the institutions and policy frameworks the PDP government put in place while in power have been mismanaged by the present administration.

The presidential candidate said it was only during the PDP-led administration that the 35 percent affirmative action plan for women was implemented in the country.

In April, a federal high court in Abuja ordered the federal government to implement its 35 percent affirmative action policy on public service positions.

Abubakar said if elected, he would make the needed adjustment to ensure significant representation of youths and women.

He said his commitment to 40 percent inclusion of women and youths in government positions are contained in his policy document, adding that education will be an integral pillar of his agenda to empower youths and advance the practice of democracy in the country.

The PDP presidential candidate also promised to run an inclusive government “that is sensitive to our diversities in all ramifications”.