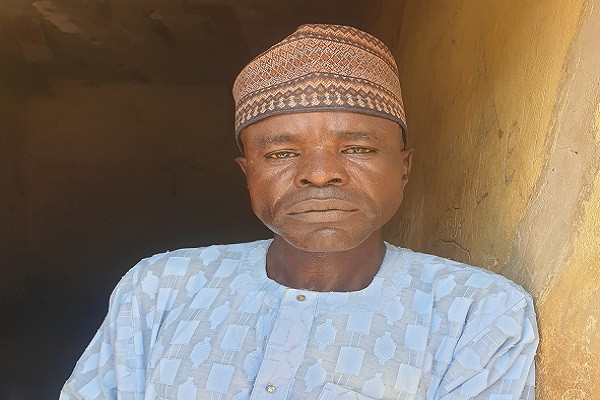 For raping and committing incest with his 18-year-old daughter, Fatima, a Magistrate court in Damaturu, Yobe State has sentenced one Umar Alhaji Mustapha to 25 years in imprisonment.

According to the ruling of the presiding Magistrate, Mohammed Bilyaminu, all the elements of section 390 and 283 of the penal code were proved by the prosecution.

It was gathered that while reading the testimony of the witness, the judge narrated that PW 1, a police inspector, during his testimony established the convict had several sexual intercourse with his daughter against her consent resulting to pregnancy. The child however died upon delivery.

The court stated that the prosecution was able to establish that the accused after impregnating the daughter, gave her N25,000 to abort the pregnancy which she refused.

The same evidence was collaborated by Fatima, the victim under cross examination, who also testified that her father became very angry with her after realising that she was pregnant and did not obey his instruction to abort the pregnancy and started threatening her.

The Chief Magistrate, Mohammed Bilyaminu, pronounced the accused guilty of incest and rape under section 390 and 283 of the penal code.

Before the pronouncement of the judgement, the accused was given the chance to plead for mercy, which he did requesting the court to temper justice with mercy.

“I have an aged mother and other dependent to take care off,” the accused said.

The convict by the pronouncement of the judge has 30 days to appeal against the judgement.