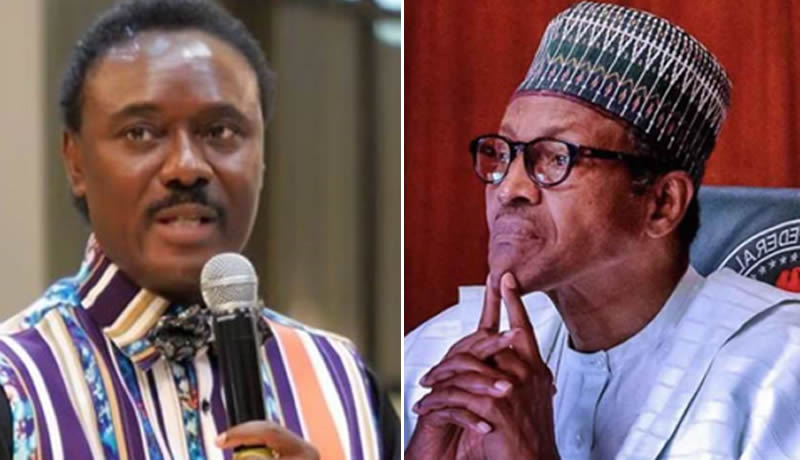 Reverend Chris Okotie, the founder of Household of God Church has stated that his proposal for an interim government is ready, adding that it will be made available to the president Muhammadu Buhari.

This was made known on Friday by his media adviser, Ladi Ayodeji via a statement made available to newsmen.

The statement partly read, “Okotie recalled that he was asked in several media interviews to give details of the interim government proposition and how it could be actualised.

“The Reverend said from the inception of his announcement of the interim government proposition, he gave details of the workings in form of bullet points outlined in his widely circulated press release.

“Moreover, Okotie has promised to send his proposal to President Muhammadu Buhari and the National Assembly once Nigerians have been fully sensitized.

“Okotie said he has already made this fact clear in several media interviews and would make a greater emphasis on the modalities of the interim government in subsequent public statements.”