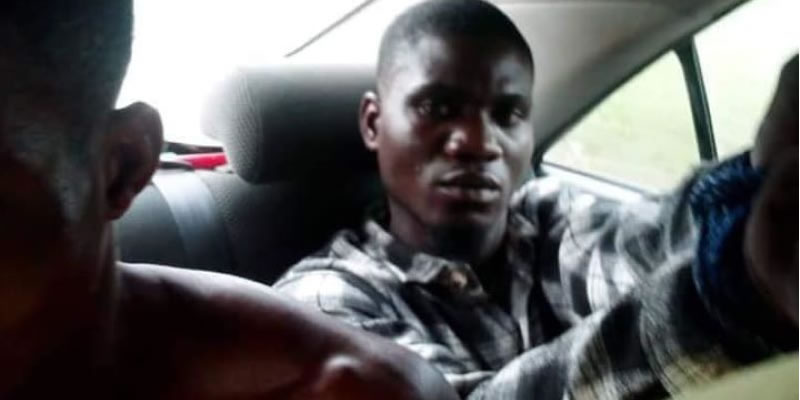 Police officer identified as ASP David Igbinovia, has been killed by suspected to be cultists in Ime-Obi Agbor in Ika South Local Government Area of Delta State.

Four gunmen shot the police dead at his residence in the early hours of Wednesday, August 3, 2022.

It was gathered that the officer who hails from Ughada community in Edo State, was washing his Toyota Camry car at his residence when the gunmen opened fire on him.

However, four members of the gang were apprehended by members of Anti-Cult Volunteer Corps, Agbor division that acted swiftly having heard the gunshots.

The police officer was also said to have attended the burial ceremony of his late brother the previous day at his home town.

The 62-year ASP Igbinovia before his death served at Ihi Division of Edo State.

The state police spokesperson, DSP Bright Edafe , who confirmed the incident said four suspects have been arrested, The Nation reports.

The suspects have been transferred to the headquarters of the Delta State Police Command for further investigation.