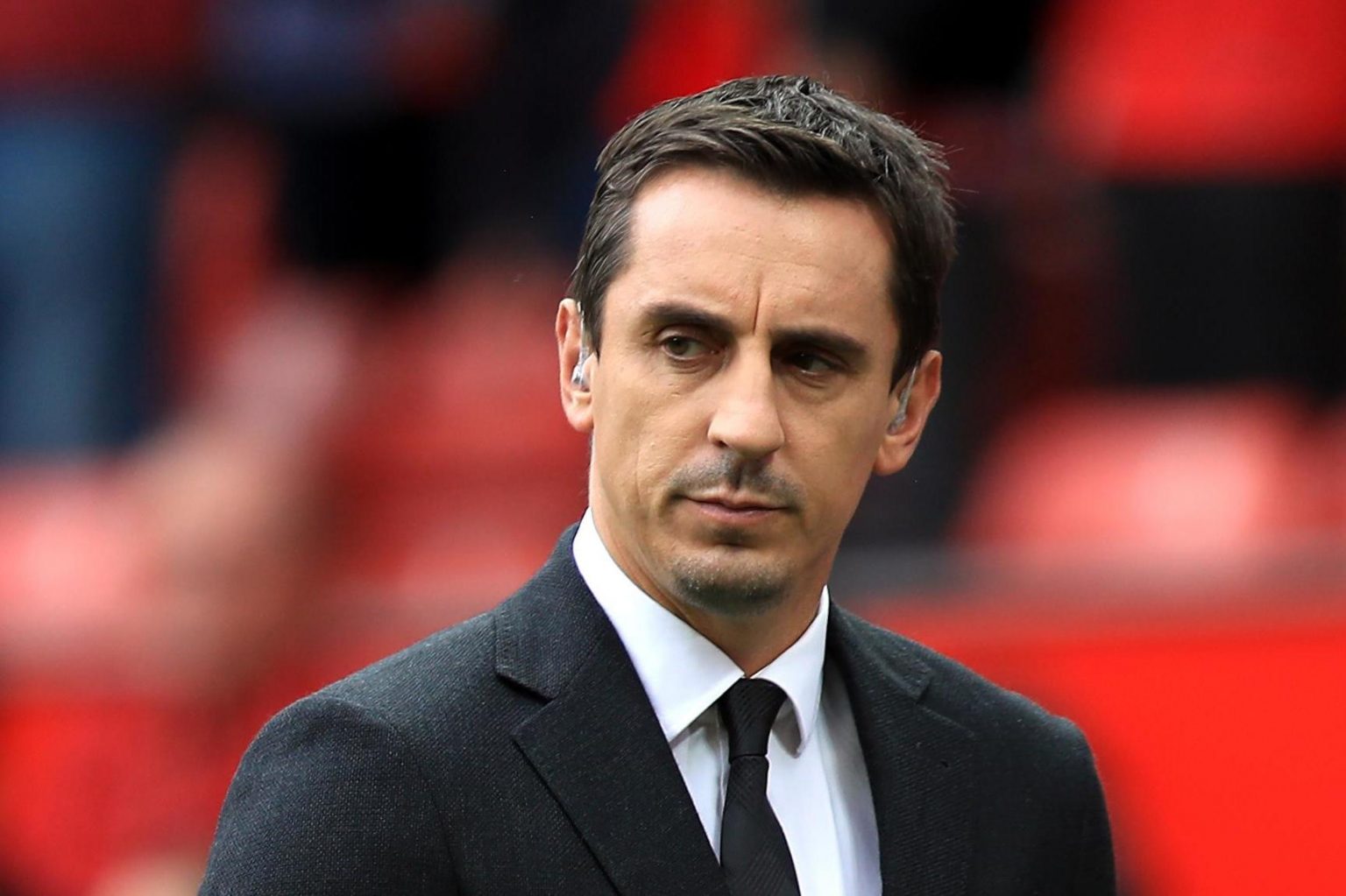 Neville who stated that Cristiano Ronaldo’s yearning to exit the club maybe done in two weeks, urged United to try and sort out the 37-year-old’s future.

It was earlier reported that Ronaldo wants to leave Old Trafford in a bid to play in the Champions League.

But Neville told Sky Sports: “At the moment, no one has come in for him.

“So, that is why the club are saying at this moment in time that he may stay and we want him to stay, but if someone came in I think he would go.

“Should Manchester United be waiting two to three weeks before the end of a transfer window as to whether their star centre-forward leaves? I don’t think they should be in that position.

“Do they just say no and tell him he’s staying come what may? That would be clarity from the club I suppose but then there’s a big risk that Cristiano in two weeks’ time throws his toys out of the pram and says I’m leaving.

“That is the sort of thing that could happen and that’s why I find it unpalatable.”

The Red Devils welcome Brighton in their first fixture of the 2022/2023 Premier League season on Sunday.

Ronaldo is expected to play some part in the game, especially with Anthony Martial ruled out with a hamstring injury.