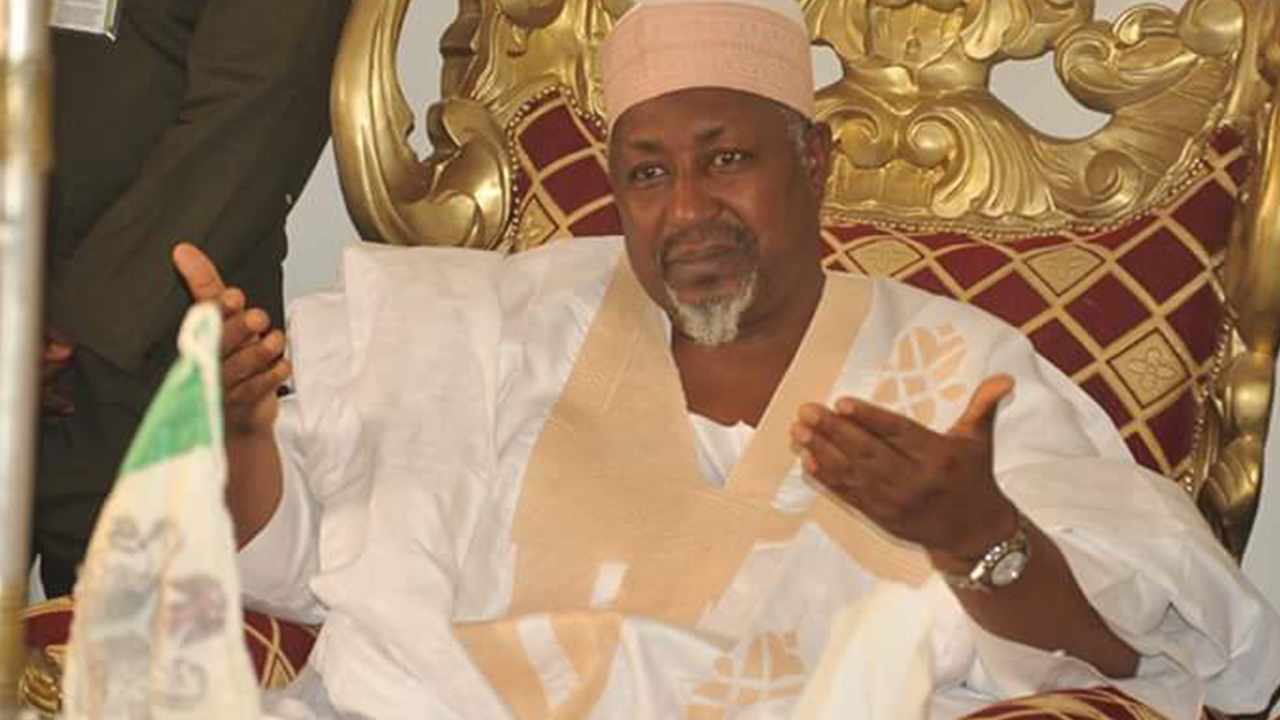 Gov Badaru reacts to the death of his Commissioner, Salisu Zakar

Jigawa State Governor, Muhammad Badaru Abubakar has consoled the Emir of Hadejia, Adamu Abubakar Maje and the Hadejia Emirate Council over the death of the Jigawa State Commissioner for Commerce, Salisu Zakar.

This was contained in a press statement signed by his Special Adviser on Media and Public Relations, Habibu Nuhu Kila.

WITHIN NIGERIA reported that the Jigawa State Commissioner for Commerce and Industry Salisu Zakar (Cigari of Hadejia) died at the age of 60.

He died at the Aminu Kano Teaching Hospital, in Kano State after a brief illness.

The Governor described him as a resourceful member of the state executive council whose contribution to the development of the state will ever be remembered.

He said, “the death of the Cigarin Hadejia is a great loss not only to the families, people of Hadejia Emirate but to the entire Muslims Ummah”

Governor Badaru prayed the Almighty Allah to grant him eternal rest and the family the fortitude to bear the loss.