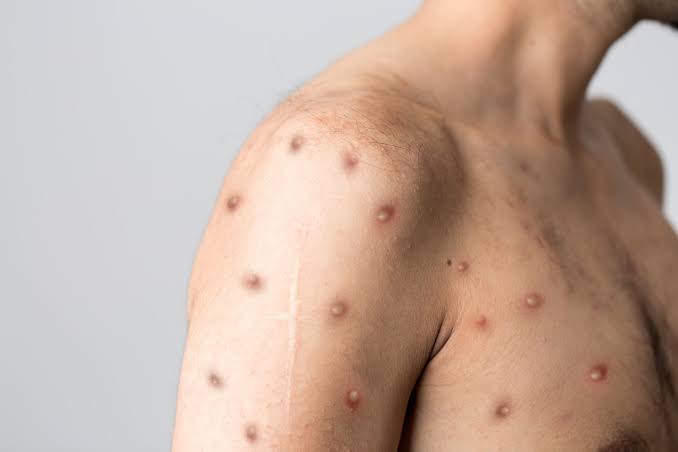 Barely two weeks after the World Health Organisation (WHO) declared monkeypox a public health emergency of international concern, the U.S .government has made the same declaration as infections spread across the country.

The declaration was made by the U.S. Department of Health and Human Services (HHS) Friday “as part of the Biden-Harris Administration’s comprehensive strategy to combat the monkeypox outbreak.”

The country has confirmed more than 6,600 cases of monkeypox in 48 states, Washington DC, and Puerto Rico as of Thursday, according to the Centre for Disease Control and Prevention (CDC).

As of Friday, the CDC data also shows that 28,220 cases have been confirmed globally in 88 countries, noting that 81 of these countries have not historically reported monkeypox before the recent outbreak.

The statement by the HHS management said: “Ending the monkeypox outbreak is a critical priority for the Biden-Harris Administration. We are taking our response to the next level by declaring a public health emergency,” said Secretary Xavier Becerra in a statement on the HHS website. “With today’s declaration, we can further strengthen and accelerate our response further.”

The statement also quoted the White House National Monkeypox Response Coordinator, Robert Fenton, who assured that the U.S. will be applying lessons learned from “COVID response to wildfires to measles, and will tackle this outbreak with the urgency this moment demands.”

The statement also noted that the HHS has shipped more than 602,000 doses of the JYNNEOS vaccine to states and jurisdictions, an increase of 266,000 in the past week.

More than 18,000 cases of monkey pox from 78 countries worldwide, WHO…

HHS has allocated 1.1 million doses to states and jurisdictions in total and is making more doses available as jurisdictions use their current supply.

The department also announced that it has accelerated the delivery of an additional 150,000 doses to arrive in the U.S. next month.

It further added that the U.S. strategy includes significantly scaling the production and availability of vaccines, expanding testing capacity and making testing more convenient, reducing burdens in accessing treatments and conducting robust outreach to stakeholders and members of the LGBTQI+ communities.

Before the current outbreak, most cases occurred in countries where the virus is endemic, but the majority of the recent cases have been detected in gay, bisexual or other men who have sex with men, particularly in non-endemic countries.

However, WHO has said anyone can contract the virus and that there is currently no evidence it is a sexually transmitted disease, but “human-to-human transmission can result from close contact with respiratory secretions, skin lesions of an infected person or recently contaminated objects.”

The U.S. CDC recommends that people avoid intimate physical contact with individuals who have a rash that looks like monkeypox and consider minimising sex with multiple or anonymous partners.