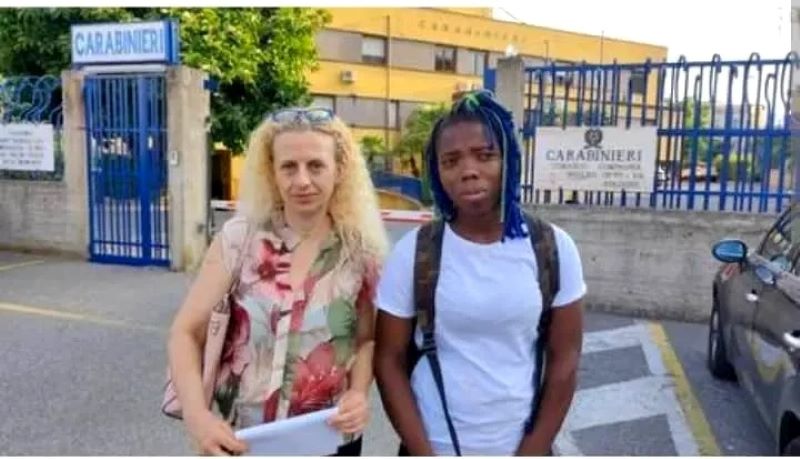 An Italian employer has allegedly assaulted a Nigerian woman, identified as Beauty, for demanding for her salary on Tuesday, August 2.

25-year-old Beauty who works at a beach club and restaurant in Soverato near Catanzaro, reported the assault at a police station in Soverato and backed her report with the video of the alleged aggression she filmed and tendered to the police.

WITHIN NIGERIA had reported exactly a week ago how an Italian man Filippo Ferlazzo beat a physically-challenged Nigerian man, Alika Ogorchukwu to death on the street of Civitanova Marche.

According to InfoMigrants, Beauty was accompanied by her lawyer, Filomena Pedullà, to report the case at the police station. The alleged aggressor has been identified in the Italian press, as the owner of a beach club and restaurant. He is reportedly the son of a retired Carabinieri police officer and does not have a police record.

It was, however, discussed that Carabinieri police are investigating the potential charges of personal injuries, theft and threats after Beauty’s reported aggression, according to Pedullà.

“Investigators are examining data regarding the contract and the verbal agreement between the two sides. The young woman received a bank transfer of €200 although an agreement had been reached for the payment of €600 euros” Pedullà said

Update: Police arrest man who beat Nigerian man to death in Italy for…

The aggression allegedly occurred after the woman protested because she had not been paid the agreed sum, the lawyer said.

After the employer’s reaction to Beauty’s request for money, Pedullà added, she “suffered a hand injury, proven by a bloody nail, contusions on a shoulder and an injury on her scalp.” 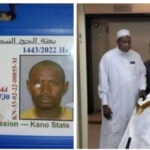 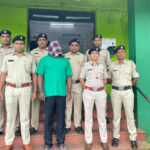 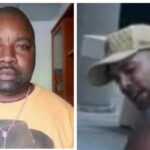 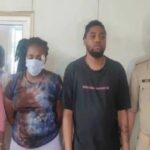