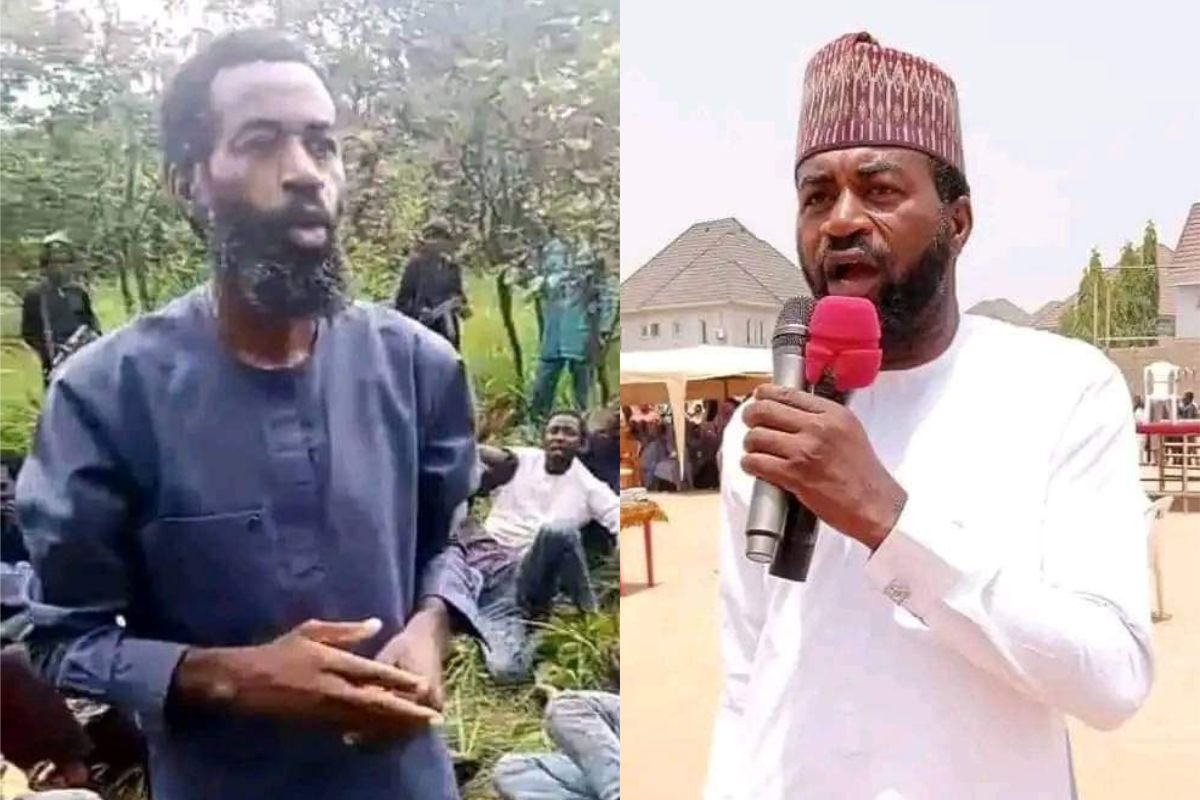 A lawyer and one of the victims of Abuja-Kaduna train attack, Hassan Usman has stated that he is still a strong supporter of President Muhammadu Buhari.

Recall that a Kaduna-bound train on March 28 was attacked by gunmen, with several persons killed, injured and abducted.

Hassan was among four passengers that were released from captivity on July 25.

Speaking in an interview with ICIR, he said although the present administration has failed in the area of security, he is still a “strong supporter” of Buhari.

“I am still a strong supporter of Buhari, but in terms of security, I can score this government below average, because one of their major responsibilities is to see that the lives and property of citizens are being guaranteed by the government,” he said.

“But as it is now, I can say that the government has failed woefully in that area. Despite the huge resources allocated for security in Nigeria, there is nothing to write home about.”

He added that his experience while in captivity was a terrible one.

“It has been a bitter experience I must say,” Hassan said.

“Since when we were captured, we had to walk long miles for almost three days before we reached a camp where we were detained for close to four months and being there is a bitter experience actually.

“Since we arrived that camp, we killed more than 10 snakes and some other reptiles like scorpions or what have you.”