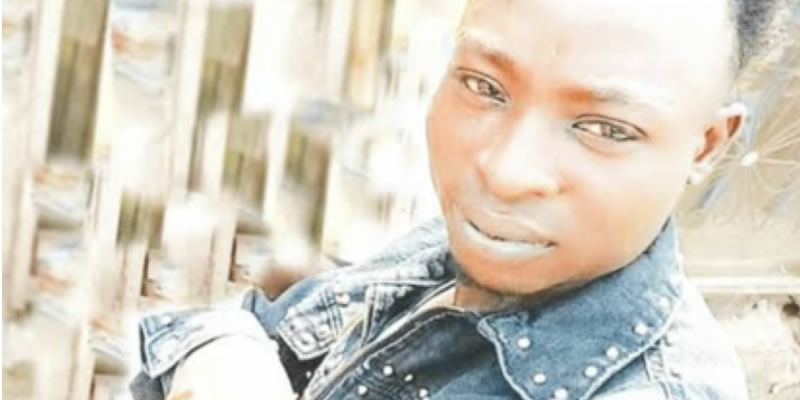 According to PUNCH, reliable security sources said that Oko’lu was arrested around around 4am on Sunday in his hideout in Osogbo, Osun State capital by men of the Anti-Cultism Unit of Osun Police Command.

Oko’lu was declared wanted in March by the police, after allegedly causing the death of a Higher National Diploma graduate of Banking and Finance of Federal Polytechnic, Ede, awaiting his call-up letter, as well as, a commercial motorcyclist, whose identities were not made known during a fight in Ede. 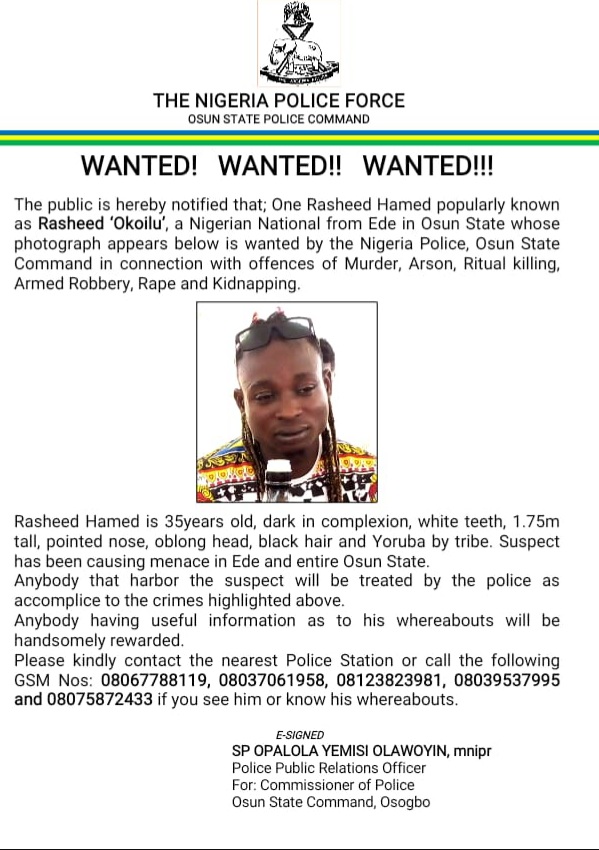 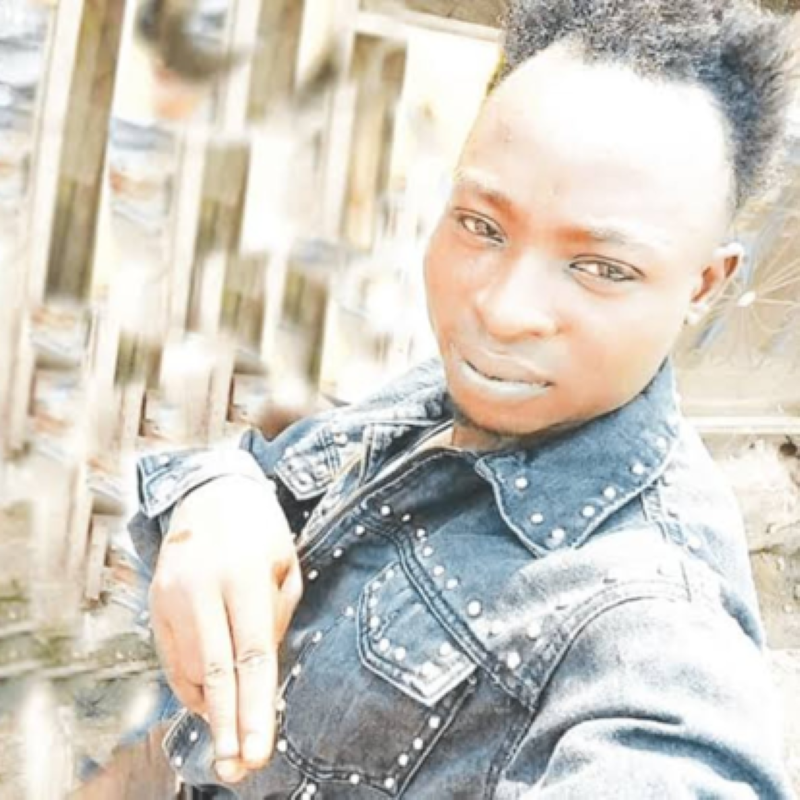