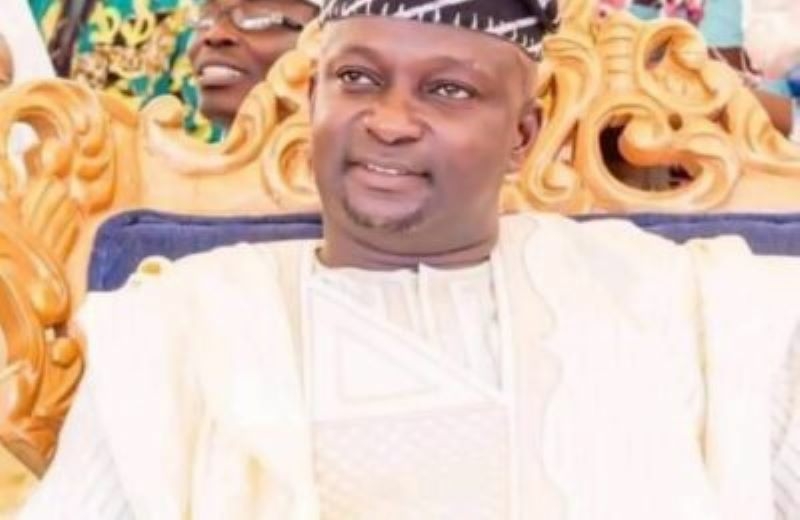 Suspected political thugs have set ablaze the family house of Kofoworola Babajide, the Minority Leader in the Osun State House of Assembly.

The lawmaker representing Ede North constituency, Babajide, who confirmed the attack on Saturday, said the arsonists burnt his parents’ house in Ede on Friday night.

“Some armed thugs attacked us during a ward meeting of PDP in Ede yesterday (Friday),” said Mr Babajide.

“After that, I left for Osogbo. Later, I was told that they were attacking my parents’ house. They burnt the house and since then, I have not seen my father. We don’t know if he’s burnt alive inside the house or they have kidnapped him,” Babajide said.

The state police spokesperson, Yemisi Opalola, who also confirmed the arson said that the police are currently trailing those behind the attack, PREMIUM TIMES reports.

“We are aware. We are working auspiciously to ensure that the perpetrators are arrested. The family house was burnt last night in Ede. We are looking for a way to arrest them, very soon we will arrest them,” Opalola said.

In a similar event, members of the PDP gathered for a ward meeting on Friday at Oloba Atapara area in Ede when some unidentified gunmen, suspected to be political thugs, opened fire on them.

According to witnesses, one of the party members, identified as Puranga, was shot dead in the attack while others scampered for safety.

The shooting has thrown the community into a panic mood.

Opalola told PREMIUM TIMES that the police is not aware of the shooting and killing.

“I have told you all that I know,” she said.