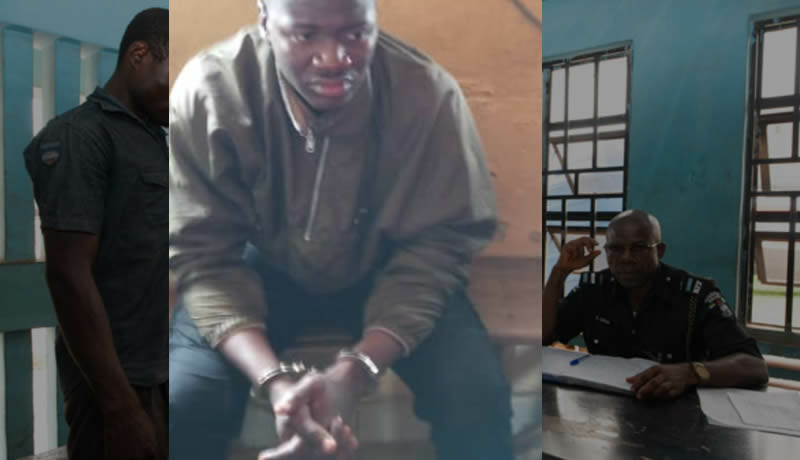 Nigerian Navy personnel attached to the Special Task Force (STF) otherwise known as Operation Safe Haven has stabbed a Jos resident identified as Sunday Newman for ‘stepping on his shoes’.

It was gathered that doctors at the Teaching Hospital in Jos are currently battling to save the life of the victim because of the severity of the attack.

According to SaharaReporters, the elder brother of the victim, Ibrahim Niman Newman, who confirmed the attack said though he didn’t know the name of the Naval personnel, the only offence his brother committed was that someone pushed him and he stepped on his shoes.

Newman, who said that the suspect had been arrested by police, alleged that during his interrogation at Anglo-Jos police station, the navy personnel boasted that he had the right to stab the victim and he therefore had no apology.

He said, “My younger brother’s fault was someone pushed him and he stepped on the Naval personnel’s shoes. Hence the navy man’s animalistic nature; he took his jacked knife and stabbed him at buttocks and thigh.

“He told the police during interrogation that he has every right to take laws into his hand. Those were his words at the station this morning.”

While the elder brother demanded for justice in the matter, he noted that “my younger brother is battling his life now at the teaching hospital in Jos, over one overzealous military man’s act.

“I want justice from everyone who can help me to get this justice. The uniformed personnel should not be allowed to continue in this dastardly act and go away with it.”

The navy man is said to be detained at the Anglo-Jos police station.

The State Police Public Relations Officer, Alfred Alabo, could not be reached to comment on the incident as at the time of filling this report.