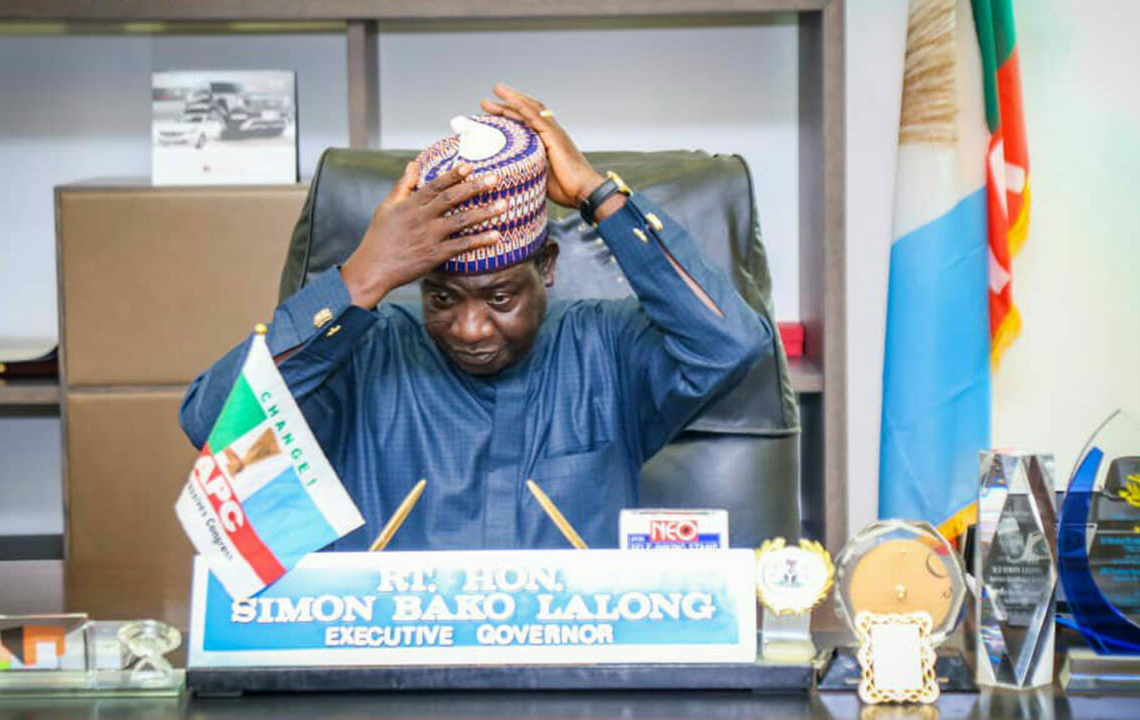 Leaders and members of the All Progressives Congress (APC) under the aegis of the North Central APC Forum have implored Governor Simon Bako Lalong to immediately reject his appointment as the Director-General of the Tinubu/Shettima Presidential Campaign Organization.

They described it as an insult to the region.

The Forum said it had been canvassing for the emergence of the next President from the zone.

Speaking on behalf of the Forum in Jos, the Plateau State Capital, Saleh Mandung Zazzaga explained that their initial stance was not to compromise the 2023 Presidency for any other position, because apart from the military era, the region had not produced either the president or the Vice President.

Zazzaga noted that it then became obvious that their push for the presidency could not be actualized since the APC, in a way of mutual understanding, considered the Southern part of the country for the presidency.

He said that they immediately began to canvass for the Vice Presidential slot, which eventually went to the North East.

“Our concern in the 2023 elections is either the President or Vice President, but we were denied because they considered us either not qualified or competent enough. But as soon as it came to Director-General of the presidential campaign, we suddenly became the most qualified.

“Ironically, it is the same Governor Simon Bako Lalong whom we have been canvassing support for as either President and then later as a presidential running mate/vice president, that was suddenly appointed as the Director-General of the party’s presidential campaign organization. We spent lots of resources pushing for either the presidential slot or vice president at different times and it was all over the media since last year.”

“We, therefore, consider Lalong’s appointment as insulting, degrading and making the region irrelevant in the political calculation of the country. We won’t accept this because this is quite unfair and sort of relegating our people to the background.

“That is why we are calling on Governor Lalong to reject this offer, and those celebrating his selection from the region should desist henceforth because this is a great slap on our face.

“We have been pushing for the good of the region in national political affairs all along, but those who have never lent their voices, time and resources to our cause are busy celebrating the ‘relegation’ of our region in this 2023 elections at the national level. This is quite insensitive, unfortunate and regrettable,” he said.