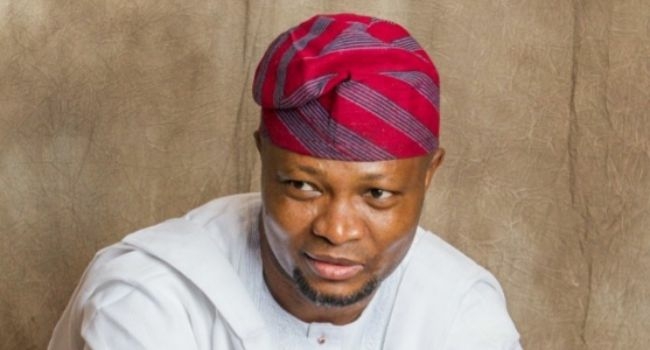 Jandor spoke at a strategic stakeholders’ meeting and official presentation of the 69 candidates of the PDP to the media at the weekend in Lagos.

He said all the 69 candidates of the party have resolved to flush out the ruling APC in 2023 general polls in the state.

Jandor noted that for over two decades, Lagos has been having recycling of only one Governor, under the control of one man, stressing that, “it’s time to get the second governor, the people’s and popular governor with a breath of fresh air.”

According to Jandor, “We, the 69 candidates of the PDP have resolved to take back Lagos from the grip of one man who has held the state down for the past 23 years. This time it’s game over.

” We are not joking about this. We have the majority of people in the state who are tired of the present situation behind us to flush APC out this time around.”

He gave the following as the breakdown of the 69 candidates which include: three Senatorial candidates: Segun Adewale, Lagos West, Wale Gomez, Lagos Central and Nicholas Akobandi, Lagos East.

Talking about religious balancing of the 69 candidates, Jandor said; “Gentlemen of the press, it will interest you to know that of all our candidates in Lagos state, 48 percent are Muslims while 52 percent are Christians.”

On the demographics, Jandor said; “ We are mindful of the yearnings of Lagosians and we have presented to them a balanced candidates.

Speaking on what he would do differently if elected as the next governor, Jandor said; “First and foremost, we want a breath of fresh air on our roads; in our education sector where we have over 2 million out of school children.

“Lagos is only wealthy on paper we want to make it obvious in action. The 69 of us want to take that wealth and return it to the people.

“We want to elect governor that will not need second level of approval to get things done.

“We want an independent governor, governor that Lagosians can call their own,” among others.