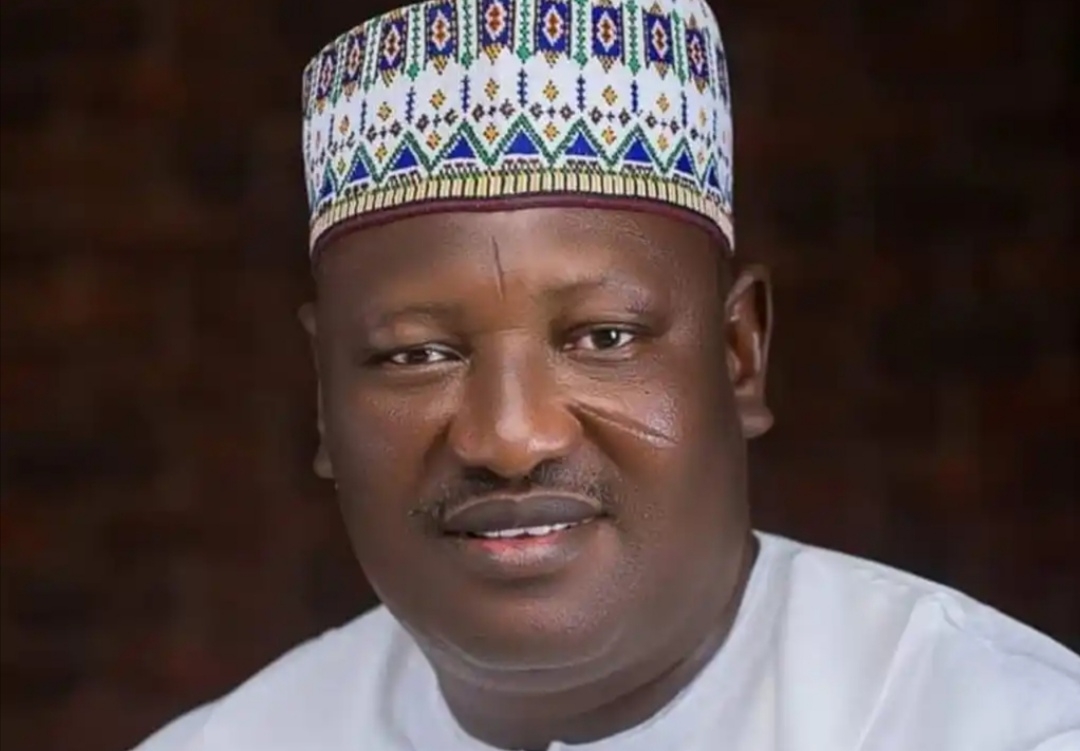 A member of the Adamawa State House of Assembly, Shuaibu Babas, has resigned his membership of the All Progressives Congress (APC).

Shuaibu Babas, who represents the Fufore/Gurin constituency in the Assembly, announced his defection to Peoples Democratic Party (PDP)
He cited irregularities in the last House of Assembly primary election as his reason for quitting the APC.

The legislator in a letter to the Assembly which was read at the resumed plenary on Monday by the Speaker, Aminu Iya Abbas, said he had to leave APC due to injustice meted to him during the last primary election of the party.

Babas said the APC failed to conduct a free and fair primary in his constituency and that he was left with no option but to leave the party.

The Speaker congratulated him for joining the ruling party and urged him to feel at home.

With the defection of Shuaibu Babas, the 25-member Adamawa House of Assembly has the ruling PDP in the majority of 14 members, while APC has 10 and New Nigeria Peoples Party (NNPP) has one.

The NNPP has one member last month when the erstwhile majority leader, Hammantukur Yattusuri defected from the PDP into the NNPP after he failed to get the PDP ticket for a House of Representatives seat that he was seeking.