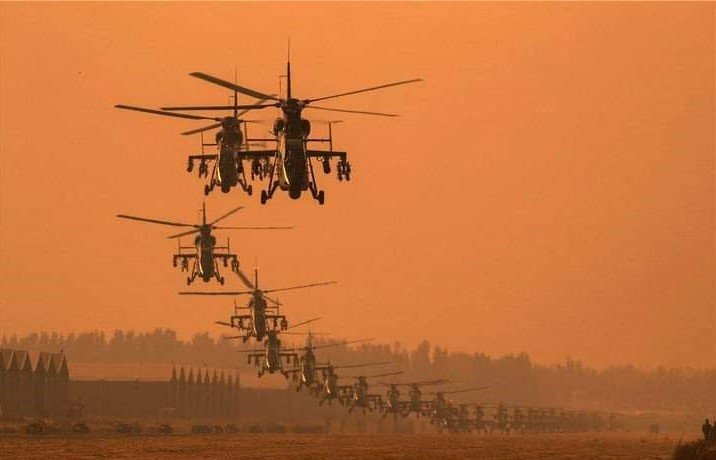 On Monday, the Chinese military continued their extensive sea and air exercises near Taiwan.

Despite the initial announcement that Chinese manoeuvres around Taiwan would end on Sunday, the drill continues.

According to NAN, the exercises were centred on “anti-submarine and sea assault operations,” according to state television in China.

China had initially stated that the manoeuvres to the north, south-west, and east of the self-governing island would end on Sunday when they were first announced last Tuesday.

However, no official outcome has been declared as of yet.
In fact, some commentators on Chinese media said that the military exercises could become a new normal.

Defence Ministry spokesman, Wu Qian, on Monday said the drills were a “necessary warning” to the United States and Taiwan, describing them as an “entirely reasonable and appropriate” response to their recent “provocations.”

Wu said the tensions were “deliberately” stoked by Washington, with U.S. House of Representatives Speaker Nancy Pelosi travelling to Taipei last week in the face of fierce opposition from Beijing.

The Chinese leadership rejects official contact by other countries with Taipei because it regards the island as part of the mainland.

Taiwan, on the other hand, has long seen itself as independent.

Over the past several days, the Chinese military practised not only a naval and air blockade but also amphibious landing capabilities to launch beach assaults on Taiwan, according to Chinese media.