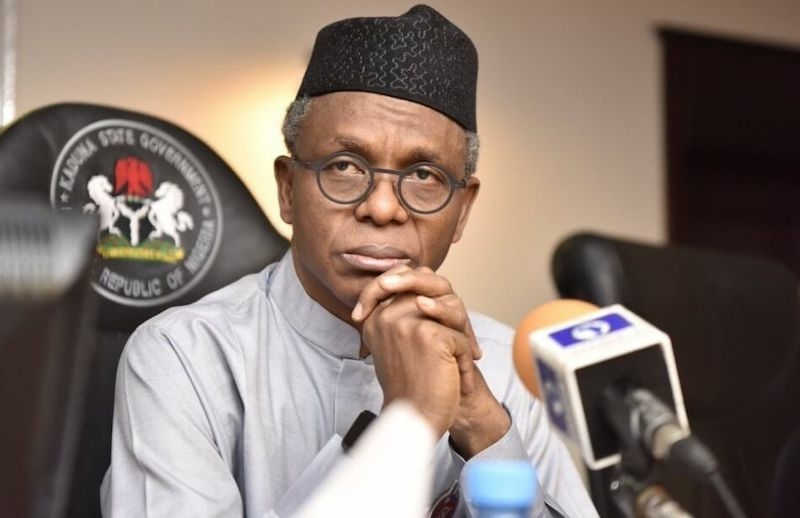 El-Rufai rubbished claims of his impending defection to the opposition party.

Responding to a comment by Daniel Bwala, spokesperson to PDP presidential candidate, Atiku Abubakar, El-Rufai said that not even his corpse will be found in the camp of the

Bwala, who was an aide of the Deputy Senate President, Ovie Omo-Agege, last month dumped the position and the All Progressives Congress (APC) over the party’s presidential candidate, Asiwaju Bola Ahmed Tinubu’s choice of a fellow Muslim, former Borno State Governor, Kashim Shettima as running mate.

El-Rufai had via his verified Twitter handle shared and laughed at one of Bwala’s TV appearances where he lambasted the PDP.

Consequently, Bwala on Monday via his verified Twitter handle stated: “Hmm @elrufai is one of the finest we have from the north, I will never join issues with him, especially because I am optimistic he will be with us before the 2023 elections.”

A few hours later, El-Rufai in his response wrote ” Thanks @BwalaDaniel but no, thanks. Never ever, not even my corpse will be found in the vicinities of your new-found political party. I still dey laugh!!! – @elrufai