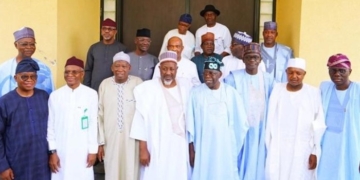 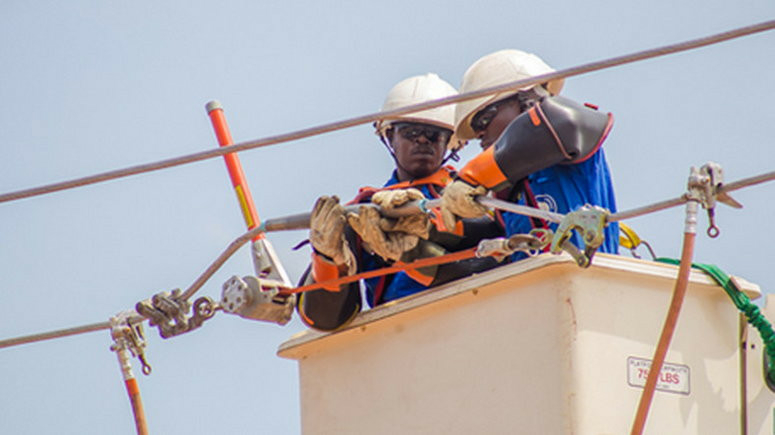 Members of National Union of Electricity Employees, Kano Electricity Distribution Company chapter, have issued a 14-day strike notice to the management of KEDCO.

The 14-day strike notice was announced on Monday August 8, over un-remitted deducted pension to Pension Fund Administrators, among others.

The aggrieved workers who lamented over the management’s continuous refusal to remit the third party deductions and its flagrant disregard for agreements reached with the union on outstanding Labour issues in the petition to the Managing Director/Chief Executive Officer, which copied the Director-General, Directorate of State Service, and General Secretary of NUEE, Joe Ajaero, threatened to cripple the operations of the distribution company if the management failed to do the needful.

“At a meeting held on March 30, 2022, between the Union and KEDCO management over delay in implementing the report of the committee highlighted above alongside promotion related- issues; the management promised to commence payment without delay.

“Again, KEDCO management failed to live up to its agreement to commence payment of third party deduction and effect payment of new salaries to promoted staff without delay. The union expressed its disappointment via memo NUEE/ZOS/KD/2022/170 dated April 15, 2022.

“You will also recall that an emergency meeting, which coincided with the visit of the national officers of the union, was held on April 21, 2022, during which you promised to pay, yet to no avail.

“Still in the spirit of having industrial harmony and understanding, officials of the union led by the Vice-President (North/West) reached out to the CCSO on June 1, 2022, to address these issues. Management promised to ensure payment as soon as the CFO returns from an official trip to Abuja.

“Unfortunately, it appears that the CFO has refused to return from Abuja, as about 12 months’ union dues, 12 months’ staff cooperative, 56 months’ contributory pension arrears, just to mention a few, have not been remitted, and other labour issues unaddressed till date.”