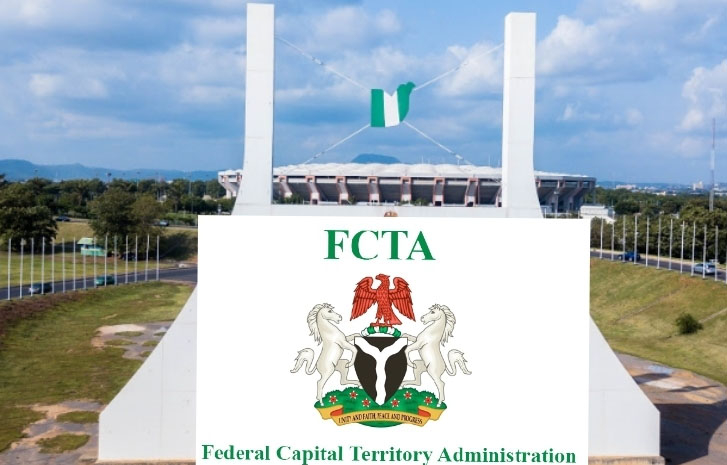 Recall that the task force of the Federal Capital Territory Administration had stormed the Goza area along the Airport road in Abuja to clamp down on the operators.

The operators, it was gathered, blocked the road in protest and caused heavy traffic for motorists plying the road.

A commercial bus driver who pleaded anonymity said, “FCT taskforce went there to seize the motorcycles of those operating at the expressway. They have been warned to stop using the highway. But they still do, which was why the task force came. But they angrily blocked the road afterward.”

Our correspondent gathered that security operatives comprising the police, Nigerian Security and Civil Defence Corps had been deployed to the area.

When contacted, the FCT Police Spokesperson, Josephine Adeh, confirmed that men from the command had been deployed to the area.

She said she had not been fully briefed on the matter.

However, the spokesperson for the Director of Road Traffic Services, Kalu Emetu, confirmed that the traffic on the road resulted from protests by the operators whose motorcycles were impounded.

He said, “The task force went there to impound some of them. They organised themselves in protest, blocking the road. We have barricaded some areas to demarcate where they should go and not, but they still cross the barricade to enter the expressway. ”