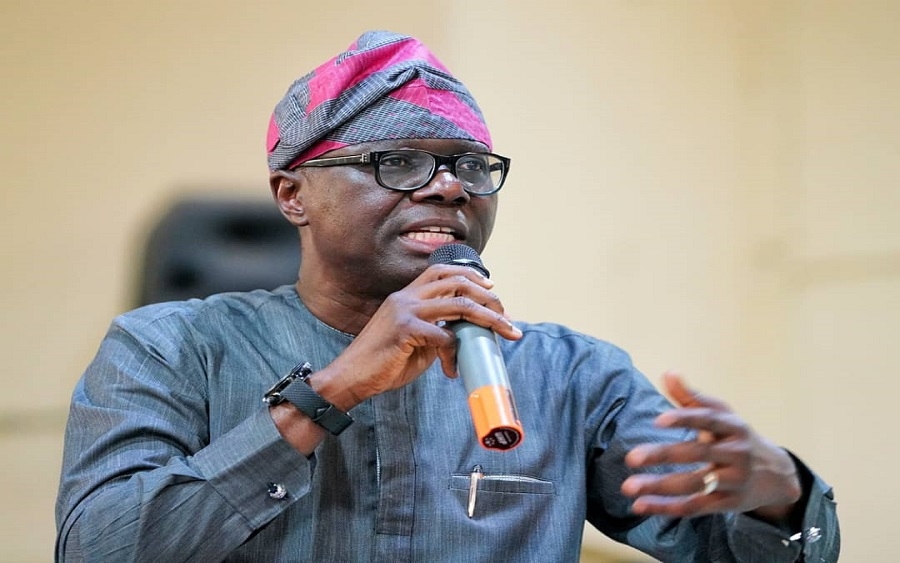 Governor Babajide Sanwo-Olu of Lagos State, says the imposition of ban on Okada in the state has helped in addressing the issue of insecurity and road accidents related deaths.

Sanwo-Olu made this known when he featured on on a Channels Television programme Sunday Politics, on Sunday.

He noted that the number of accidents and security issues has dropped since the ban on commercial motorcycles popularly known as okada in the state.

He said: “Speaking on the ban on Okada, we have seen tremendous improvement in the areas that okada have been banned. Not only have we seen a drop on issue around security like traffic robberies, we have also seen a significant drop in okada accidents. We don’t see limbs been cut in our hospitals again.

I also told the RRS that we need to do a lot of pin downs and do pedestrian monitoring, so that people can see them. These are some of the things that we have been doing.”