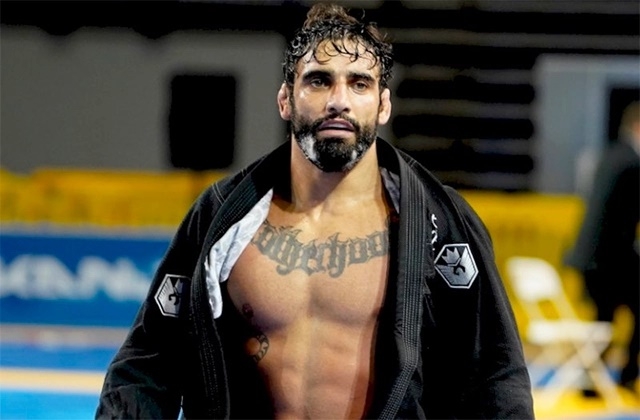 The 33-year-old Wrestler was shot dead at a club in Sao Paulo, on Sunday morning, August 7, morning

According to a police report obtained by Combate, Officer Henrique Otávio Oliveira Velozo has been labelled as a suspect in the murder investigation,

Witnesses said Velozo grabbed a bottle from Lo’s table at the venue, which prompted the MMA star to take him down to the ground.

After they had been pulled apart, Velozo is said to have pulled a gun and shot Lo in the head.

Lo was taken to Dr. Arthur Ribeiro de Saboya hospital where he was declared brain dead.
Tributes have poured in for the fighter who won his eighth world championship earlier this year, making him one of the sport’s most decorated fighters.

Commentator John Gooden wrote: “Saddened to hear about the tragic loss of Leandro Lo. One of the greatest Jiu-jitsu players ever. Absolutely tragic. My condolences to his family and friends.”

Former heavyweight champion-turned-broadcaster Josh Thomson posted: “The word legend is thrown around way to much in sports but it can’t be thrown around enough when it comes to your name in Jiu Jitsu. Leandro Lo, my heart and prayers to your family my brother. Rest easy my friend.”