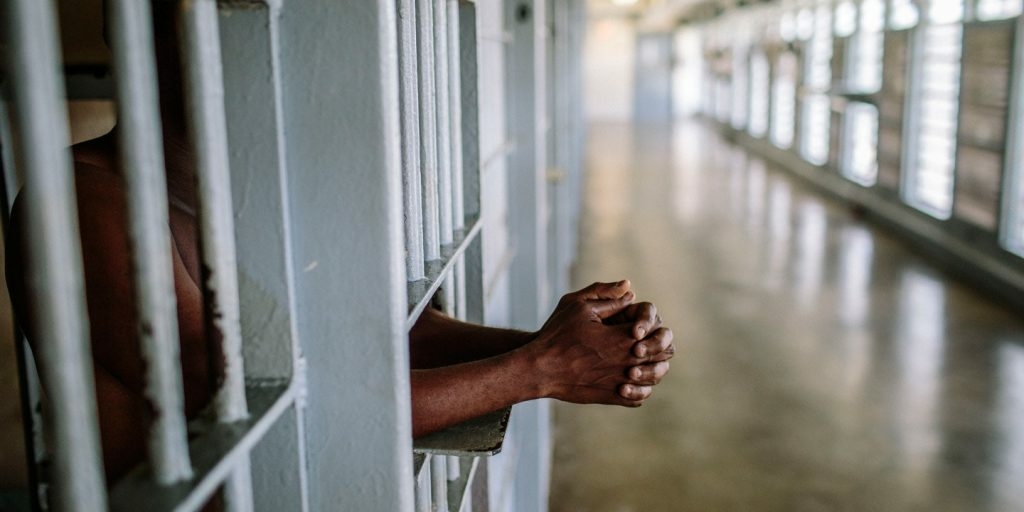 A businessman, Olasupo Adebisi, has instituted a legal action against against the Inspector-General of Police, Baba Usman, and five others.

Adebisi is seeking redress over alleged violation of human rights by the respondents.

To this end, he’s filed a fundamental rights suit before Justice C.J. Aneke of the Federal High Court, Ikoyi, Lagos State in which he’s demanding N10m damages for unlawful detention.

Other respondents in the suit with no FHC/l/CS/778/21, are the Assistant Inspector-General of Police, Zone 9; Commissioner of Police, Lagos State; Iju-Ishaga Police Division; Inspector Ugorji Ernest, Investigating Police Officer, Abia State; and the United Bank for Africa.

Adebisi, who operated a Point-of-Sale terminal, was arrested on February 1, 2021, and detained at the Iju-Ishaga Police Division, Lagos State, for six hours.

Adebisi, in his application, stated after his account was blocked and he complained to his bank, he was invited on February 1, 2021, adding that he was arrested without being told his crime.

He claimed he was detained at the Iju-Ishaga Police Station for over six hours, from where he was transferred to a police detention facility at Benin, Edo State.

The victim said the police further moved him to the Zone 9 Police Command, Umuahia, Abia State.

He said, “When my solicitor visited my bank’s branch at lju-Ishaga, Lagos, the 6th respondent (the bank) declined dealing with my solicitor, insisting that my presence could not be dispensed with.

“The restrictions (on my account) dragged and my business was being affected. I was eventually forced to visit the 6th respondent’s branch at lju-Ishaga, Lagos, from where I was arrested on February 1, 2021 by the 5th respondent and his team, handcuffed like a common criminal and detained at the lju-Ishaga Police Division for about six hours.”

Adebisi added that he was not allowed to speak with the complainant, but the sum of N500,000 was requested for refund, and N250,000 for bail.

“I requested the details of the transaction resulting in my arrest on numerous occasions, but the five respondents and his cohort refused me any answer sternly.

“I was not at any point in time during this unlawful detention arraigned before any court of law whatsoever, nor was there any pronouncement of a court of law declaring me guilty of any offence, warranting the payment of any money to anybody howsoever placed or described.”

In the suit, Adebisi asked the defendants to tender a public apology and pay the sum of N10m.

The reliefs read, “An order directing the respondents jointly and severally to pay the applicant the sum of N10m being damages for wrongful arrest and detention of the applicant, and for keeping the applicant in the midst of hardened armed robbers and criminal suspects and for the psychological trauma occasioned to the applicant thereby.”

Adebisi pleaded with the court to grant him protection against constant threats, harassment and further detention by the police.

Justice Aneke adjourned the matter till October 24, 2022, for report of service.