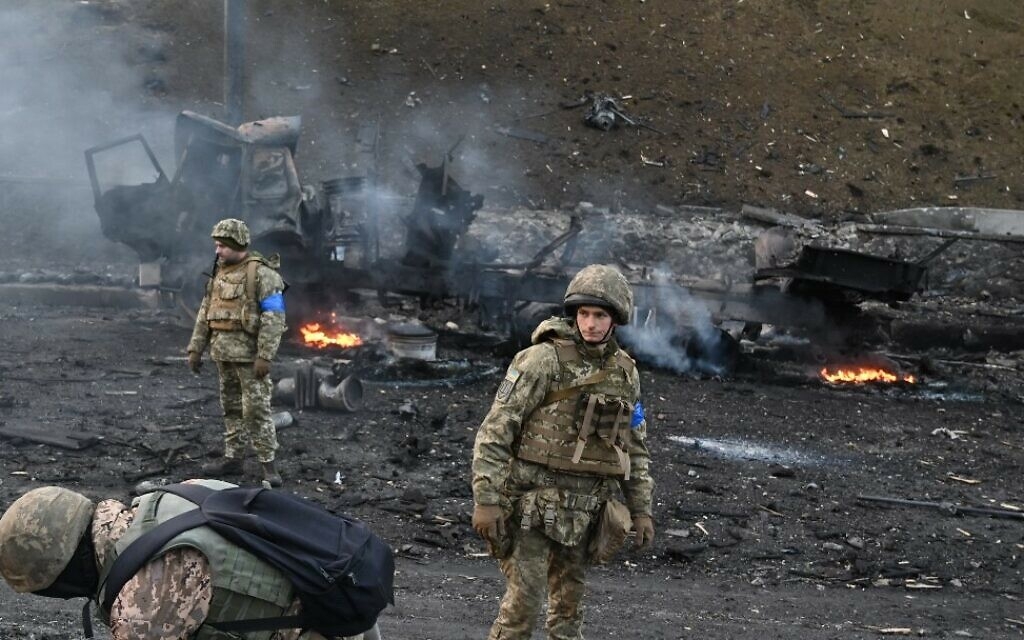 The United States of America claims that Russia has already suffered 70,000 to 80,000 casualties in the ongoing conflict with Ukraine.

Colin Kahl, Defense Department under secretary for policy, made this claim during an on-camera briefing at the Pentagon on Monday, according to CNN.

This figure, he claims, includes both Russian forces killed and wounded in action.

“I think it’s safe to suggest that the Russians have probably taken 70 or 80,000 casualties in less than six months,” he said.

“Now that is a combination of killed in action and wounded in action, that number might be a little lower, a little higher, but I think that’s kind of in the ballpark,” Kahl said.

He went on to suggest that Russia has not achieved any of Vladimir Putin’s objectives for attacking Ukraine.

He said that Ukraine’s morale and will to fight is unquestioned and much higher than that of Russian forces to fight, adding that this may be the key advantage Ukrainians have over the Russians.