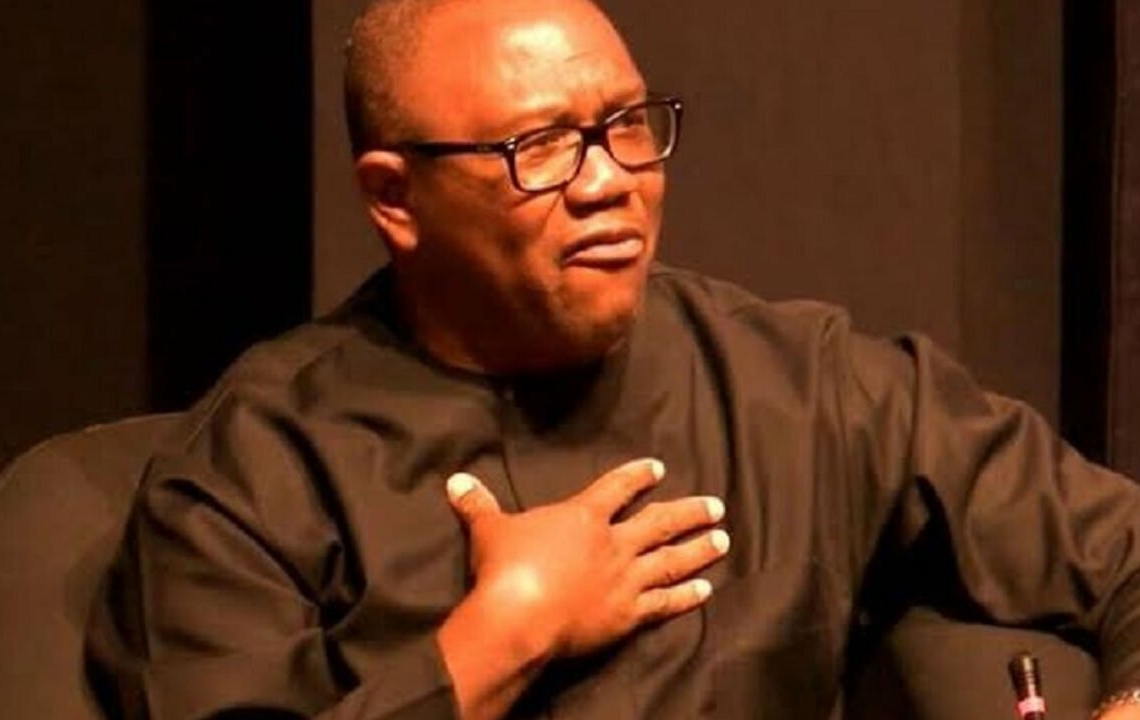 A Coalition of diverse youths in Enugu state has announced Peter Obi of Labour Party as their preferred presidential candidate.

The coalition, which is made up of different political party leaning, agreed to work, campaign, and vote for Obi to actualize his presidential bid in the 2023 elections.

The youths under the aegis of Enugu Youths Ambassadors of Peace and Development, EYAPD, pledged their allegiance to the former Anambra state governor in a communiqué.

In the communique issued after its leadership and membership meeting in Enugu, the youths said that “Obi, with mathematical accuracy, falls within the bracket and possess all the attributes we need in the man that will salvage Nigeria, change the narrative and introduce to us all the values of modern democracy and its dividends.

“This is owing to the obvious fact that Peter Obi has always tried to introduce hygiene into Nigerian politics and his records remained unparalleled,” the group said in its statement signed by its coordinator, Anthony Okenwa, and Secretary Chidiebere Udeorji.

In resolving to adopt Peter Obi for the 2023 presidency, the coalition said the adoption covers only the person of Mr. Peter Obi as an aspirant and not the Labour Party.

“It means that we will be working for Peter Obi alone and not for other aspirants under the umbrella of the Labour Party. In taking this decision, we have determined to invest our quality time, energy, and other resources in ensuring that his aspiration, which is now our common project, turns true.”