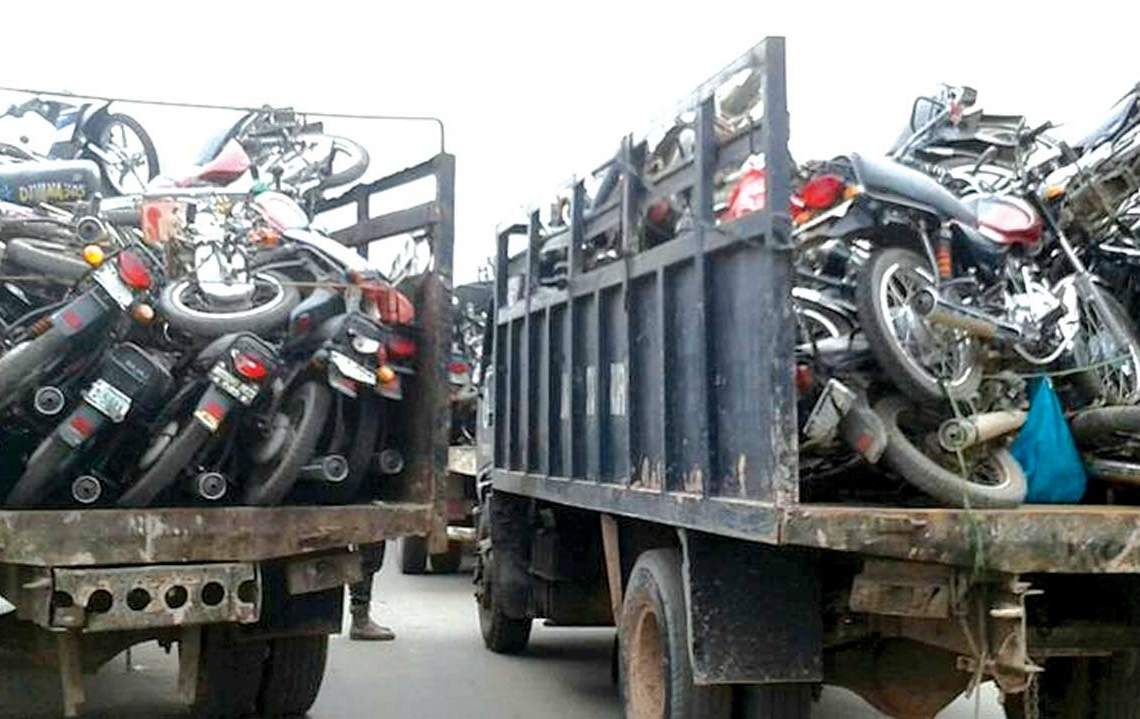 The Sector Commander, Kabiru Nadabo, said in a statement on Tuesday that the arrest was part of a plan to address the country’s security challenges.

Kabiru Nadabo, who stated that the arrest was not made solely for the purpose of generating revenue, but also to reduce attacks on communities, as motorcycles are frequently used for bandit attacks and other criminal activities.

According to him, the enforcement would be expanded to other parts of the state in order to reduce the frequency of bandit attacks.

He said once the owners of the ceased motorcycles complete their registration, they would be released to them, adding that the command had liaised with the internal revenue board to ensure that the registration processes were made easy for the owners.