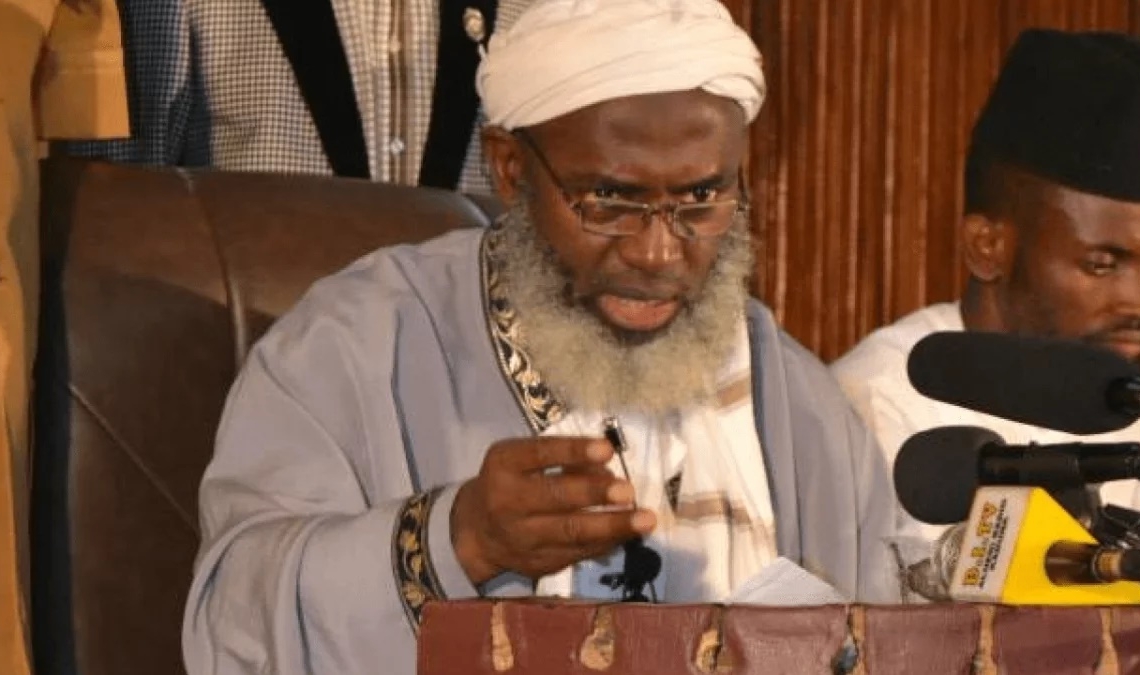 The political leadership in Nigeria, has been slammed by controversial Islamic cleric, Sheikh Ahmad Gumi.

While speaking at a peace-building symposium organized in Maiduguri as part of initiatives to reintegrate former Boko Haram insurgents into society, Gumi disclosed that there is social injustice in the nation.

Explaining his views, Gumi said the nation has a weak justice system, and that the fabric of power is broken down.

“Whoever has any interest in our country, we have made available for him soldiers he can conscript.

“Some Nigerians are riding private jets while some Nigerians don’t know where to put their children in school. There is social injustice. If you go to the court system, justice is not there. The fabric of power is broken down. So, the children are there to be used by anybody,” Gumi said.