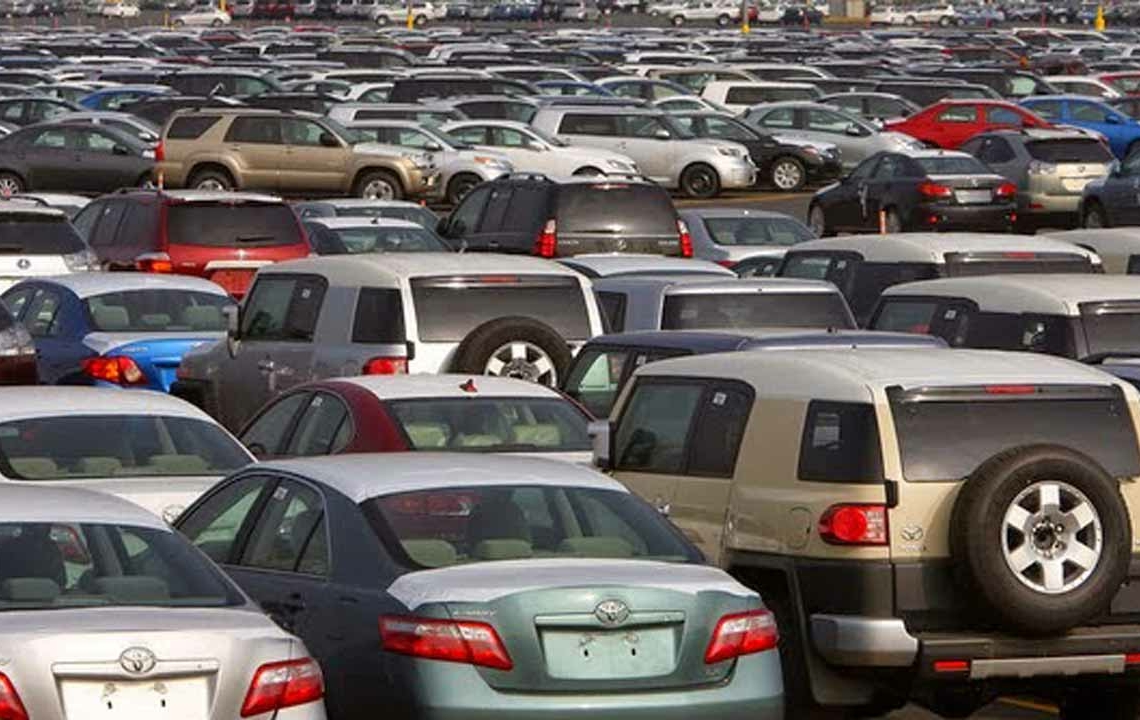 The Nigeria Customs Service (NCS) has denied rumours that the Service would soon hold a special auction featuring more than 7000 cars.

This information was released by the Comptroller General of Customs in Abuja through the Public Relations Officer of Customs, Deputy Comptroller Timi Bomodi.

He urged Nigerians to always refer to the electronic auction (e-auction) platform at https://app.trade.gov.ng/eauction/ for authentic information on auctioning.

According to him, e-auction remains the only authentic means of auctioning goods to members of the public.

“Auctions are periodic and advertised in advance on our website to avail the public the opportunity of selecting and bidding for items of their choice.

“It will be recalled that the service deployed the e-auction platform in July 2017 to improve efficiency in revenue generation to the federal government.

“It was also deployed to provide equal opportunities to all Nigerians in the seamless disposal of seized and condemned, and overtime and abandoned cargoes.

“Since its implementation, the e-auction has lived up to expectations by guaranteeing transparency and integrity in the auctioning process,” Bomodi said.

The spokesperson said that the requirements to take part in the e-auction bidding process by interested members of the public were clear.

Bomodi added that the conditions and terms of auction must be carefully considered by an interested person before acceptance.

Bomodi further said an applicant must have an authentic and nationally accepted means of identification.

He explained that those means of identification include international passport, driver’s license, national identity card or voter card.

Bomodi referred the public to the service’s e-auction portal at https://app.trade.gov.ng/eauction/ for further guidelines.

Bomodi used the opportunity to call on owners of uncleared vehicles at the various ports to avail themselves of the VIN-Valuation protocols to clear them.

He said the clearance procedure had been simplified, automated and made more user-friendly.