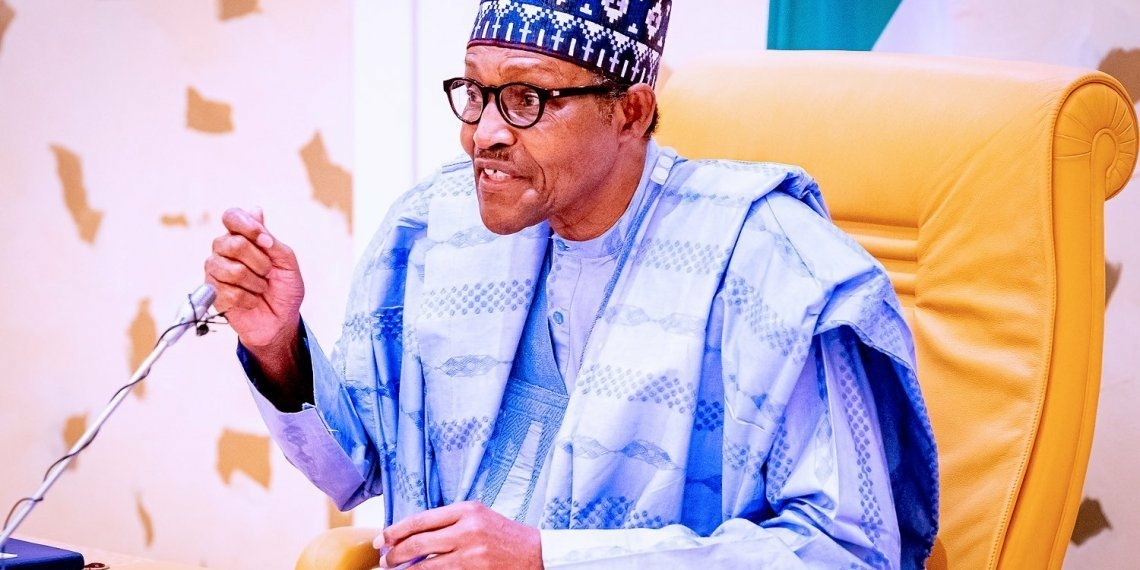 In a statement by Jare Ajayi, its publicity secretary, the group said it was not enough for Buhari to show sympathy to citizens who have been affected by the perennial attacks and killings across the country.

The group said it was worried about if President Muhammadu Buhari, as the commander-in-chief of the armed forces, was aware of the enormity of the insecurity that plagued the nation.

Afenifere said the rate at which insecurity is festering in the country, it is as though there is no authority that “could reign in the monster”.

“Unfortunately, we have not seen veritable indications that the C-in-C is aware of the enormity of the situation or is putting up any strategy to arrest it,” the group said.

“It would be recalled that within two weeks, there have been about three kidnappings in Ogbomoso in Oyo State leading to the death of some victims, beheading of five people in the South East, abduction of people in Katsina, Kaduna, Nasarawa and Niger, killing and abduction of about 15 people including Indian expatriates in Kogi State and abductions of some chiefs in Akoko area of Ondo State, etc., all within days.

“These are in addition to several of such dastardly acts that have been happening in different parts of the country with increasing ferocity.

“What Nigerians expect from the government is not sympathy but actions — actions that will put a total end to the nightmare, indeed life-terminating experiences they are going through presently.

“Equally important, President Muhammadu Buhari needs to come out and let perpetrators of terrorism and kidnapping know that he has had enough.

“He should let them realise that the pact he signed with Nigerians was not to come and see to the serial termination of their lives but to ensure their security, improve their welfare and move the nation to a desirable next level.

“Unfortunately, the president has not been able to deliver on any of the desirables. He only brought to the nation, the negatives which were far from the expectation of anybody.”
The group added that although the government and security agencies have been “doing one thing or the other” on insecurity, the expected result has not been achieved because of uncoordinated strategies.