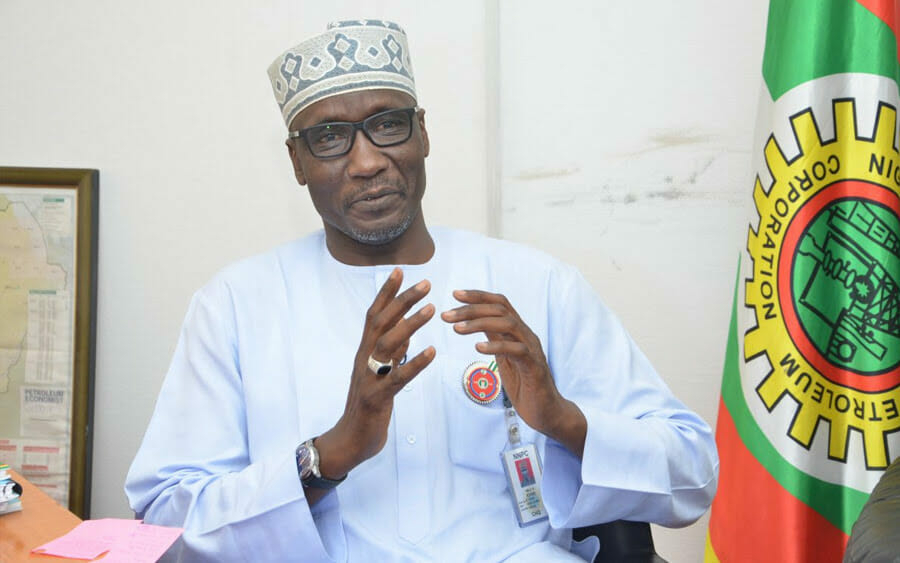 This was made known by Kyari when a delegation on an anti-oil theft team led by Timipre Sylva, minister of state for petroleum resources, visited Ifeanyi Okowa, governor of Delta, on Monday at the government house, Asaba.

He said Nigeria hardly meet the production quota due to the activities of these economic saboteurs.

“This has done extensive damage to the environment, and losing $1.9 billion every month is colossal, considering the nature of the global economy at the moment.”

Kyari emphasised that the team needed the support and buy-in of the Delta state government “because stopping this oil theft requires the concerted efforts of the federal, state governments, oil companies and security agencies”.

On his part, Sylva said oil theft had become a national emergency as the country could not meet its Organisation of Petroleum Exporting Countries (OPEC) quota.

“Our production has dropped drastically to very unsustainable levels; so, we have decided to take the bull by the horn by putting some structures in place, and those structures cannot function effectively without the collaboration of the state government,” the minister said.

On his part, Okowa called for the review of surveillance contracts on oil facilities to involve host communities.

“The surveillance contracts should be tied to performance, and it is always good that communities are involved because they know the environment better.”

Speaking at a stakeholders’ meeting with the governor, Sylva reiterated the need to come together and collaborate to solve the problem “and avoid the problem killing us as a country”.

“And to achieve the above there is the need to involve the State Government and the people at the grassroots,” he said.

On his part, Uzodimma said: “Crude oil theft is run by a cabal and a cartel that are ready always to resist the security agencies. This, in other words, informs that the oil thefts and pipeline vandals are sophisticated in their operations, which means there is a need for strong support to the Armed Forces and other Para-Military Agencies that are involved in the protection of the Nigerian oil economy.”