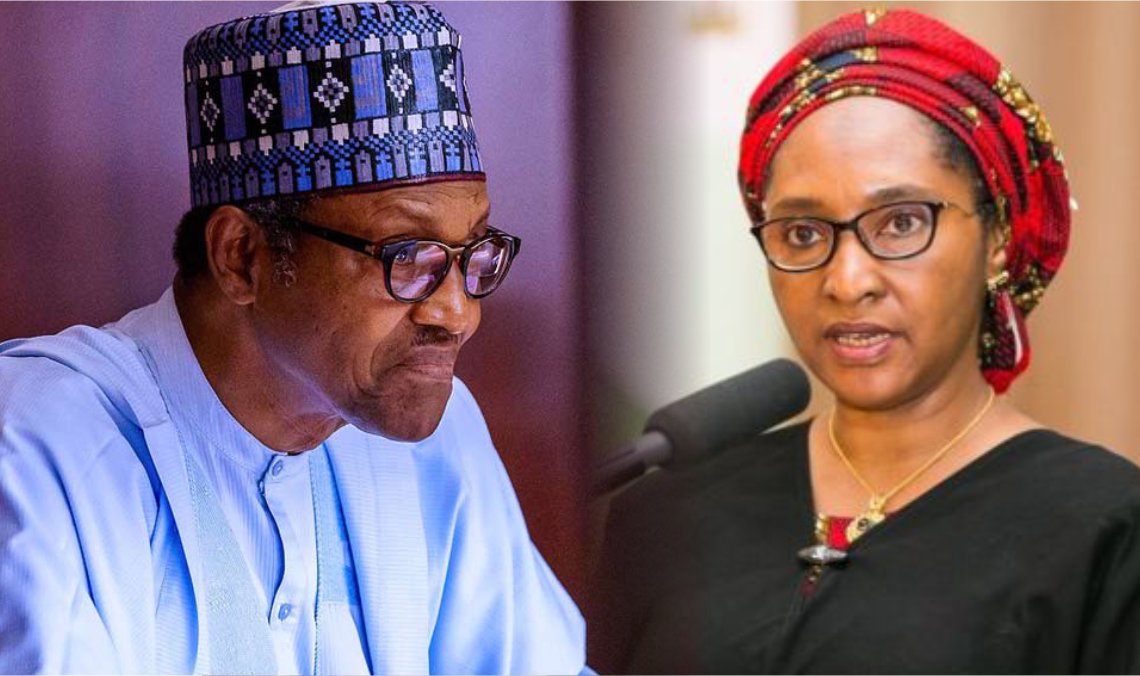 Nigeria has moved to the fourth position on the World Bank debtors’ list with $13bn IDA debt stock as of June 30, 2022.

However, the newly released World Bank Fiscal Year 2022 audited financial statements for IDA showed that Nigeria has moved to the fourth position on the list, with $13bn IDA debt stock as of June 30, 2022.

The report shows that Nigeria accumulated about $1.3bn IDA debt within a fiscal year, with the country taking over the fourth top debtor position from Vietnam.

This debt is different from the outstanding loan of $486m from World Bank’s International Bank for Reconstruction and Development.

The top five countries on the list slightly reduced their IDA debt stock except Nigeria.

India, which is still the first on the list reduced its IDA debt stock from $22bn in the previous fiscal year to $19.7bn, followed by Bangladesh from $18.1bn to $18bn.

Nigeria has the highest IDA debt in Africa, as the top three IDA borrowers (India, Bangladesh and Pakistan) are from Asia. The World Bank disclosed recently that Nigeria’s debt, which may be considered sustainable for now, is vulnerable and costly.

The bank said, “Nigeria’s debt remains sustainable, albeit vulnerable and costly, especially due to large and growing financing from the Central Bank of Nigeria.”

However, the Washington-based global financial institution added that the country’s debt was also at risk of becoming unsustainable in the event of macro-fiscal shocks.

The bank further expressed concerns over the nation’s cost of debt servicing, which according to it, disrupted public investments and critical service delivery spending.

Economists have also raised concerns over the rising debt profile of the Federal Government.

The Fiscal Policy Partner and Africa Tax Leader of PwC, Mr Taiwo Oyedele, expressed his agreement with the World Bank on the high cost of debt servicing.

He said, “I agree with the World Bank. Although the debt to GDP ratio is not too high, if you think about the debt service cost to revenue ratio, it is already over 70 per cent. That’s when you know it’s costly.

“Nigeria borrows at double-digit, and even when we borrow in dollars, the rates are very high and then you devalue the naira and the cost of servicing the debt in naira goes up because it is dollar-dominated debt.

“Put all of that together, and you can easily say to yourself that even though our debt to GDP ratio is very low, our cost of borrowing is unsustainable because it is very high, and therefore, make it very costly.”

A former Deputy Governor of the Central Bank of Nigeria and former presidential candidate, Kingsley Moghalu, also criticised the increasing borrowing tendency of the government, urging the officials to re-consider other ways of generating revenue for the country.

Moghalu noted that it was also not reasonable to borrow for infrastructural development as the government could expand the public-private partnership options for such development.

The Director General of the Debt Management Office, Patience Oniha, in a document recently released stated that high debt levels would often lead to high debt services and affect investments in infrastructure.