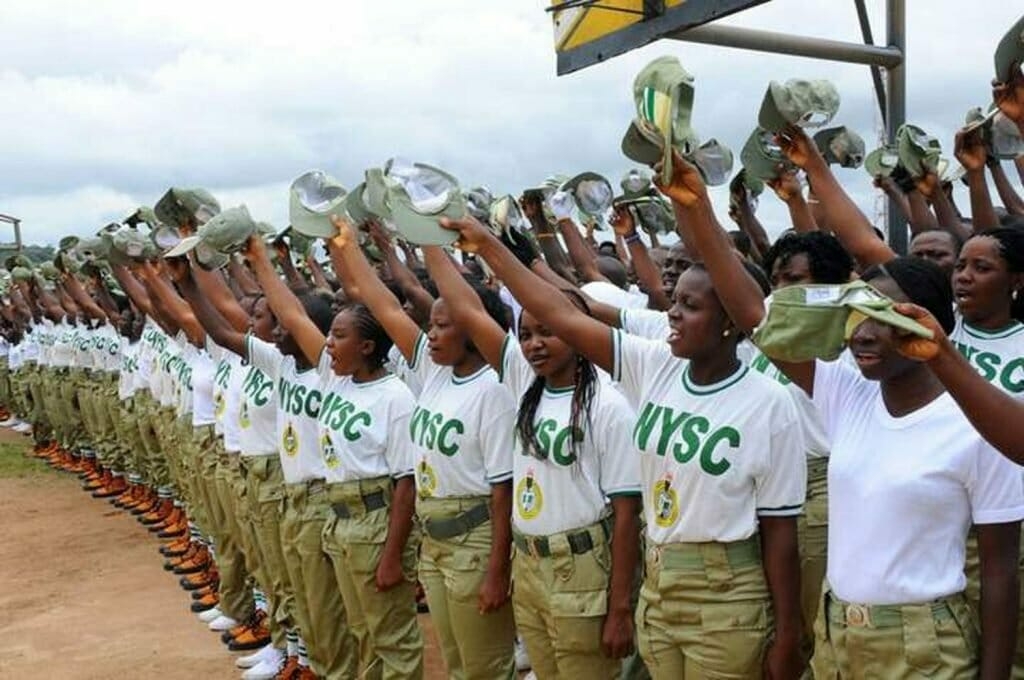 This was disclosed on Thursday by Fadah in Gombe state during the batch B stream II orientation camp closing ceremony held at Amada, Akko Local Government Area.

According to reports, 925 corps members, comprising 303 males and 622 females, passed out during the low-key ceremony.

According to the Director-General, instead of getting involved in the electioneering process, each of them should take seriously Community Development Service, which would enhance society.

Fadah, represented at the occasion by the state coordinator, Ada Imoni, stressed that management would sanction defaulters who go against bye-laws.

He revealed that respecting and appreciating their values is the fastest way to integrate into the host communities.

The Director-General said, “Your letters of posting to Places of Primary Assignment will be handed to you soon after this ceremony. In this regard, I would like to remind you of your oath of allegiance in which you pledged to accept posting in good faith.

“I enjoin you to perform your duties with diligence and be guided by the provisions of the NYSC Act and Bye-Laws as well as workplace rules and regulations. In keeping with the objectives of the Scheme, you are expected to integrate into your host communities while also appreciating and respecting their cultures.

“I must, however, emphasize that engagement in their local politics is a no-go-area for you. Furthermore, I enjoin you to undertake personal and group Community Development.”

While lamenting the dangers of fake news, and false information in the disintegration of constituent units, Fadah urged corps members to seek clarification from NYSC management.

He said, “I urge you to avoid using social media for ethnic jingoism, rumour peddling, and the promotion of hatred. Instead, your activities online should be targeted at self-improvement as well as the promotion of the unity, peace and prosperity of our dear country.

“In the same vein, avoid being speculative on issues affecting the NYSC and, instead, visit our website, social media platforms, and other official channels for clarifications.”

Commenting on incessant accidents and security threats, Fadah urged corps members to seek due approvals while warning against night travels.