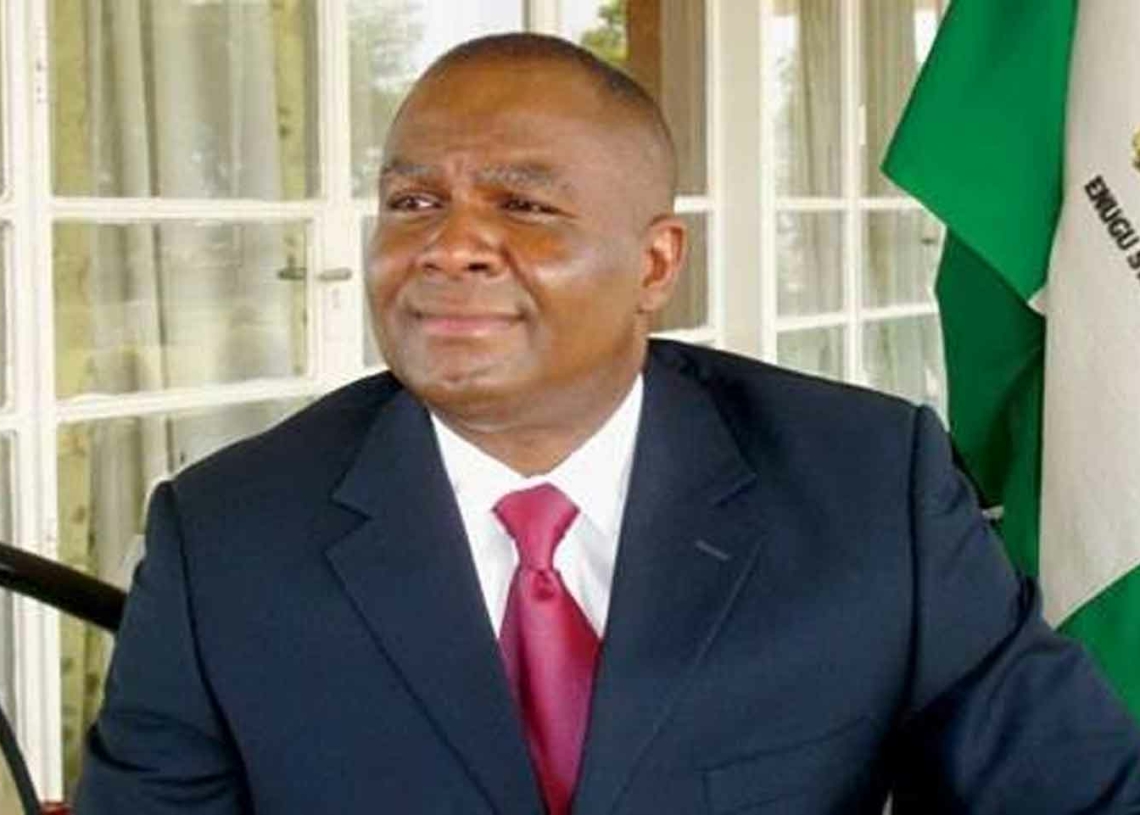 Nnamani said Tinubu is the hardest working politician of his time with keen eyes for talented and brilliant individuals.

This is as he decried the attacks on the former Lagos state governor over his infirmity, saying such attacks are unwarranted.

In a series of tweets on his verified Twitter handle, the former Enugu State governor described Tinubu as “the hardest working Politico of this generation”.

The lawmaker, however, said he would cast his vote for his party, the Peoples Democratic Party, PDP and its candidate, Atiku Abubakar.

He took up the Minister of Works and Housing, Babatunde Fashola, Ministry of Interior, Ogbeni Rauf Aregbesola and the Vice President, Yemi Osinbajo, saying they are “all first class with A-game always”.

The former governor condemned the attack on the alleged ill-health of the former Lagos governor, stating that those mocking Asiwaju may also have their shares later.

“As a Health worker, I am amazed by the ignorance, foolishness, wickedness and callousness of these idiotic operators.

“I believe they are unwarranted, extremely unprofessional, and have no place in our polity. As the GenZ grow and Nigeria merges with the new world, they will cry at the foibles of their progenitors. Get it folks, life is turn by turn.