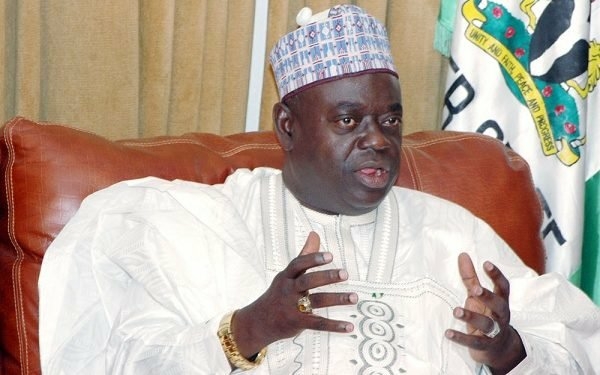 Babangida said the party’s presidential candidate, Atiku Abubakar, would win the February election because he’s the person Nigeria needs to manage its affairs.

He spoke at the inauguration of the Central Planning Committee (CPC) of the PDP Ward 2, Ward 2022 National Conference, in Abuja, yesterday.

The former governor cautioned the committee against distraction, stressing that they should remain focused.

He implored the committee not to get distracted by monetary gains as they campaign for Atiku’s victory.

The former governor said members of the committee should go to the grassroot and campaign for Atiku.

According to Babangida: “I appreciate the W2W for the work you are doing. You are so far the grassroots pillar and support group of the party and we are very proud of you.

“The goal of this campaign is for Atiku to win the election come February next year.

“We want Atiku to win, but we have a lot to do to ensure that.

“This nation needs Atiku. Go to your polling units and deliver the message of hope.

“Don’t be bothered by the few irritants here and there. Don’t be distracted but remain focused.”