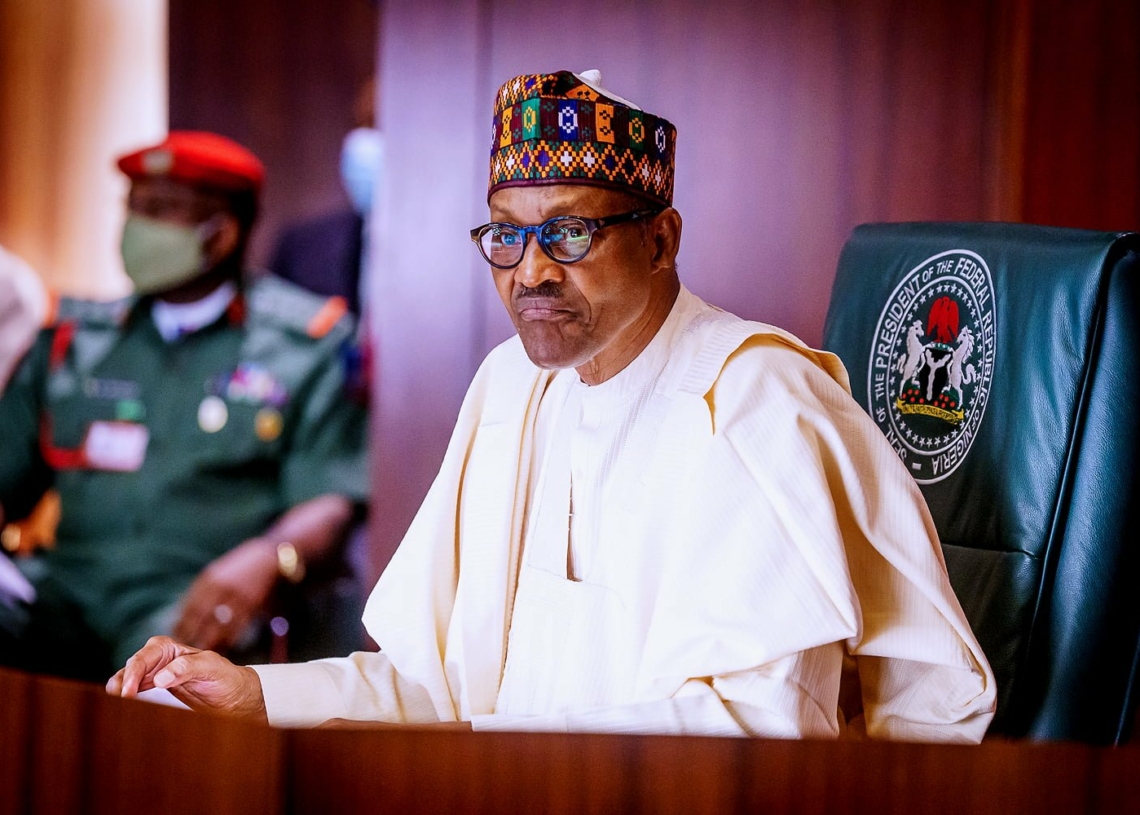 The presidential spokesman, Mallam Garba Shehu, in a release issued Wednesday to announce the appointment, said before retirement, Lawal had successfully supervised a team that ensured management, identification, planning and execution of projects to mitigate serious ecological challenges across the country, with commendable results.

She also holds Certificate in Professional and Personal Competence in Women’s Development from the University of East Anglia, Norwich, Britain.

Lawal, who served as Acting Secretary to the Government of the Federation, from 19th April 2017 to 30th October, 2017, had since resumed in her new office.