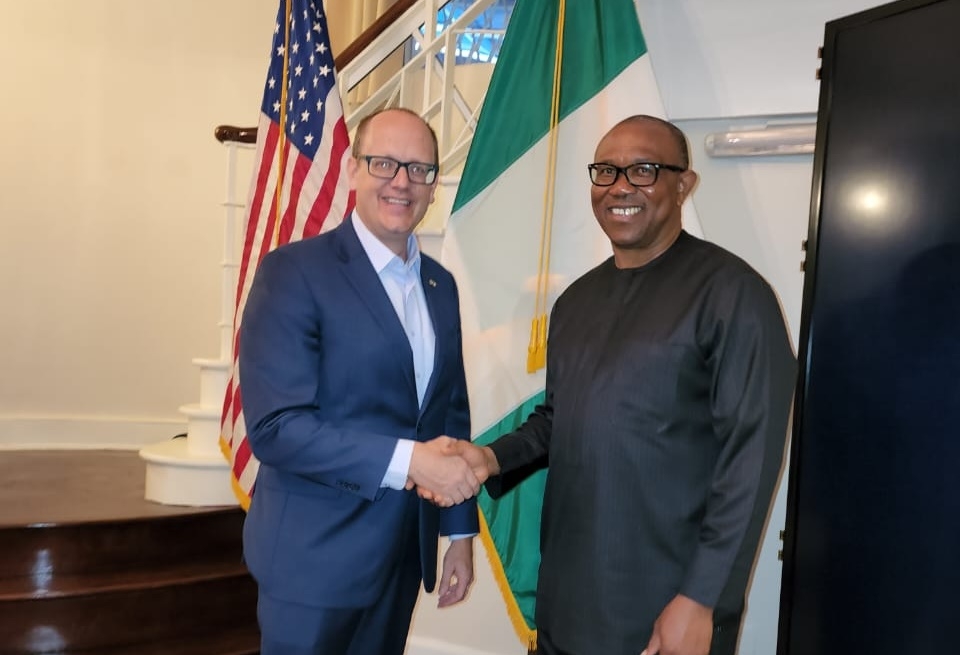 Peter Obi, the Labour Party presidential candidate has admonished the federal and state governments to stop borrowing for the purpose of consumption.

This was made known by Obi via a series of tweets shared on Monday.

Obi stated that borrowing should only be used to finance “productive ventures.”

“As a matter of urgency, Nigeria must stop borrowing for consumption, but only borrow to invest in regenerative development projects and other productive ventures,” he tweeted.

Obi added, “It’s ironical that states that received fiscal bailouts did not invest them properly; did not repay the loans, and are still borrowing beyond their revenue earnings.

“Also, it has become imperative to restrict Federal borrowings to the statutory 5% of the previous year’s revenue. – PO.”

An analysis of the reports on the Budget Office of Nigeria’s website revealed that Buhari’s administration had spent at least N54.98tn on budget implementation since its inception, but has only financed this spending with N24.39tn, leaving a deficit of N30.58tn.

A breakdown of some of the expenses revealed that the present administration had spent at least N23.66tn on personnel costs, pensions, overhead costs, presidential amnesty programme, other service-wide votes, and special interventions.

The administration has also spent a minimum of N14.13tn servicing domestic and foreign debts, with at least N10.47tn going to capital expenditure.

According to the Debt Management Office, the nation’s total debt profile hit N41.06tn as of March 2022.