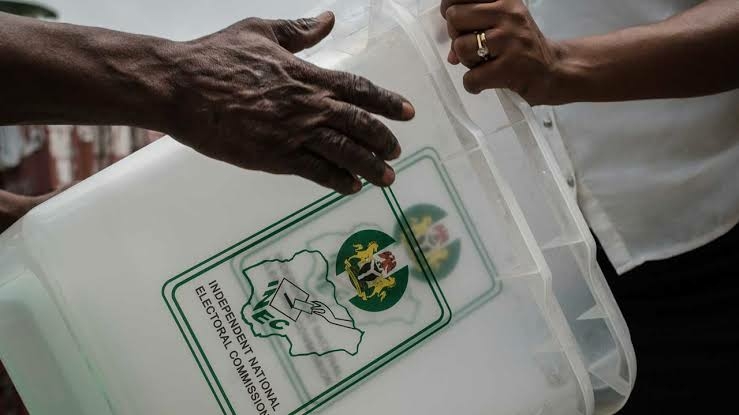 The Young Progressives Party, YPP, Tuesday, urged the Election Petition Tribunal to nullify the governorship election conducted on July 16 in Osun State over non-compliance with the Electoral Act.

The party also asked the tribunal to order the first respondent, the Independent National Electoral Commission, INEC, to withdraw the certificate of return issued to 3rd respondent, Ademola Adeleke, as the winner of the election and conduct a fresh election in the state.

In a certified true copy of the petition by the tribunal Secretary, U. D. Mike, dated August 6, the petitioner stated that the first respondent failed to give 360 days notice for the conduct of the election as stipulated by the electoral act 2022 (amended), which it used to conclude the electoral procedure.

It added that INEC started the process of the July 16 poll with an Electoral Act that did not recognize the Bimodal Voters Accreditation System, BVAS, and also failed to give adequate notice of election as stipulated by the Electoral Act 2022.

The petition reads: “The Notice of Election issued by the 1st Respondent did not give an allowance of 360 days between the date of its issuance and 16th July 2022 when the election was conducted.

“We state that the accreditation of voters in the 16th July 2022 Governorship Election in sun State was done using the Bimodal Voter Accreditation System, BVAS, which is an electronic methodology of voters’ verification and accreditation which was introduced by the Electoral Act, 2022.

“We state that BVAS or any other form of electronic verification and accreditation of voters was not permitted by law before the enactment of the Electoral Act, 2022.

“Your Petitioner shall contend at the hearing of this case that the Governorship Election held on 16th July 2022 in Osun State was/is invalid for the reason that the 1st Respondent failed and/or neglected to give 360 days notice before the date appointed for the election.”