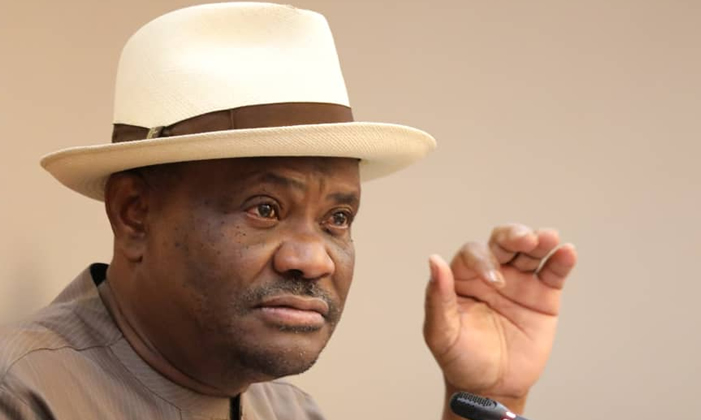 Onwordi who is a notable youth in Delta State said despite the Governor of Delta State Sen Ifeanyi Okowa emerging as Atiku’s running mate, the party still needs Governor Wike to be victorious.

He said the party is divided at the moment as a result of Wike’s refusal to speak in support of Atiku.

Onwordi also noted that Atiku ought to have met with Wike to resolve issues on the ground but is never too late.

“The Rivers State Governor, Nyesom Wike is not a push over and he is not an ordinary politician but a politician with the support of his people.

The PDP as a party needs Wike to win the 2023 general election.

We all saw the strengths of Wike during the PDP Presidential primaries and we can testify to the fact that Wike is loved by the majority of Nigerians which means he can easily influence votes for the PDP, not just in his state but in the country as a whole.

Wike has every reason to be furious because the PDP has shown a lackadaisical attitude toward Wike.

As a party chieftain that has contested for election and lost, I feel his pains.

I am aware of the political calculations ahead of the 2023 general election.

At the moment, PDP can’t afford to overlook Governor Wike’s support and political strengths and that is why I am calling the party leadership to meet with Wike as soon as possible so Wike can fully support the party ahead of the 2023 general election.

The Vice Presidential Candidate Governor Ifeanyi Okowa is a competent and reliable politician just like Wike.” he said