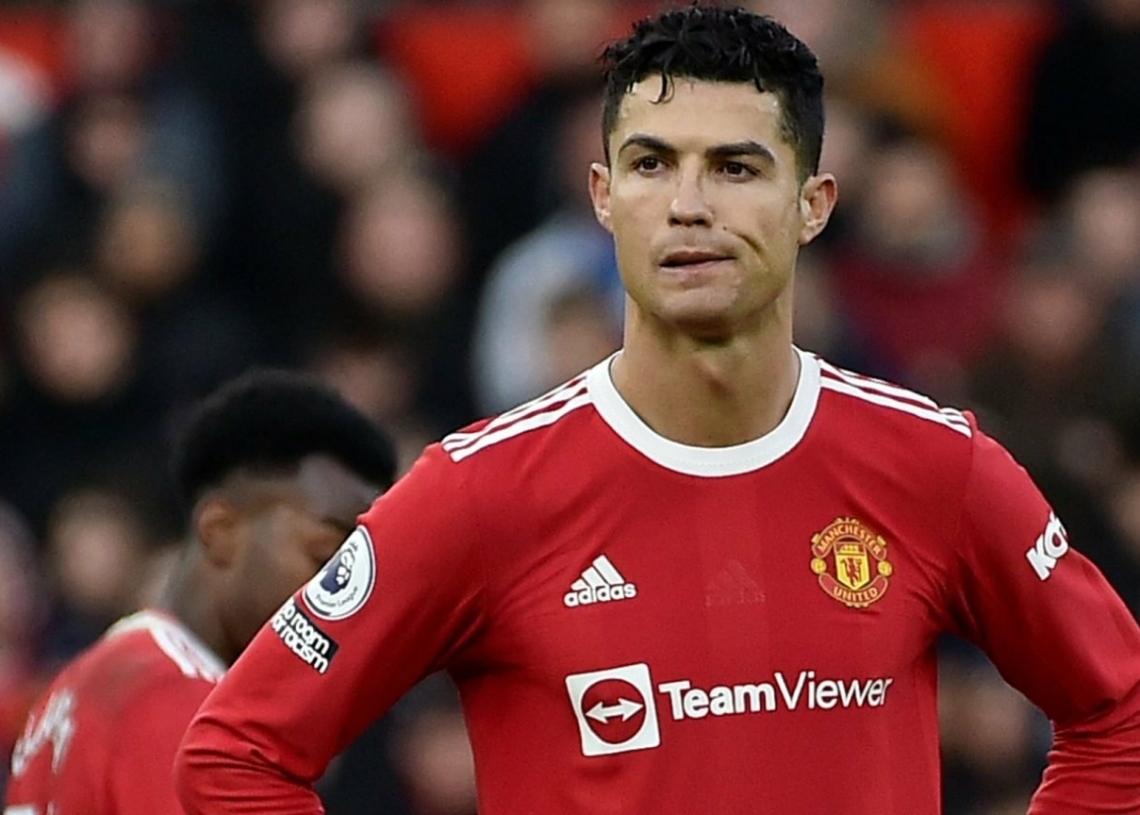 Cristiano Ronaldo, a forward for Manchester United, has posted a message ahead of his team’s away Premier League game against Brentford on Saturday night.

Prior to Man United’s Premier League match against Brentford at the Gtech Community Stadium, Ronaldo appeared in excellent condition.

The five-time winner of the Ballon d’Or was spotted practising in the post.

The former Real Madrid and Juventus star shared a glimpse of the training session on Twitter, with the caption reading: “Hard work always pays off.”

Ronaldo, who has been linked with a move away from Man United, started from the bench in their Premier League opener against Brighton last Sunday.

He was unable to save Erik ten Hag’s side as they lost 2-1 at Old Trafford against Brighton.

The 37-year-old will be hoping to make it to the starting lineup against Brentford this weekend.