‘Pay ASUU off’ – lawyer appeals to Dangote, Otedola and others 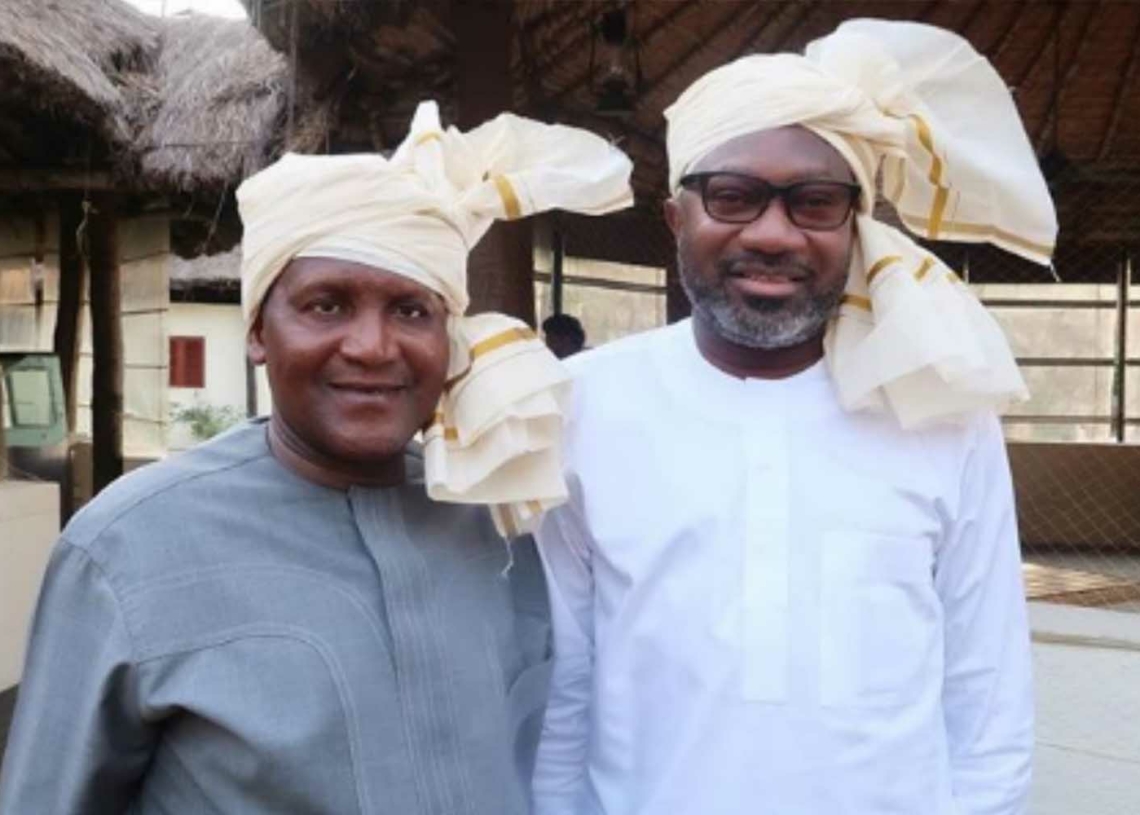 Pelumi Olajengbesi, an Abuja-based lawyer has begged chief executive officers of banks and billionaire businessmen including Aliko Dangote, Femi Otedola, Abdul Samad Rabiu, and Mike Adenuga to pay off the N1.1 trillion demands by the Academic Staff Union of Universities.

According to the lawyer, the Federal Government has displayed irresponsibility and nonchalance to resolve the lingering strike by ASUU since February 14, 2022.

The human rights lawyer also urged the captains of industry to rise to the occasion just as they did during the COVID-19 pandemic when their financial intervention contributed immensely in Nigeria’s fight against the dreaded disease and its economic implications.

This passionate appeal comes up after the remarks of Governor Dave Umahi of Ebonyi State who said the Federal Government cannot borrow N1.1 trillion to meet ASUU’s demands.

Olajengbesi while commenting said, “The comment by Governor Dave Umahi of the All Progressives Congress is uncharitable and insensitive to millions of students of public universities who have been at home for seven months now since February 14, 2022 when ASUU embarked on an industrial action this year.

“It is reckless for the governor to say that the present administration cannot borrow N1.1 trillion to defray the Revitalization Fund and the Earned Academic Allowance owed ASUU. Whereas, the APC government has embarked on a borrowing spree since 2015 with Nigeria’s debt to China increasing from $3.26bn as of September 30, 2020, to $3.59bn as of September 30, 2021, showing an increase of $330m in one year. The figure has definitely risen in the last one year.

“The APC government must know that education is at the core of any development. Spending loans on phantom White Elephant projects and train is counterproductive without building the mind. Any infrastructural development without human capital development is nonsense.

“Having demonstrated its unwillingness to end ASUU strike despite the billions that Umahi’s APC received in the recent primary elections, good-spirited Nigerians can only appeal to business magnate like Aliko Dangote, Femi Otedola, Abdul Samad Rabiu, Mike Adenuga, as well as bank chiefs to come to the rescue of the common Nigerians whose children have been out of school for seven months this year and nine months in 2022 whilst politicians send their children to schools abroad.

“The philanthropists should please answer the call of the nation for youths to return to classrooms as some of them may be lured into crimes as a result of idleness. One of Nigeria’s greatest resources is its vibrant youth bulge and this population should be harness for productivity and not left to rot away.”