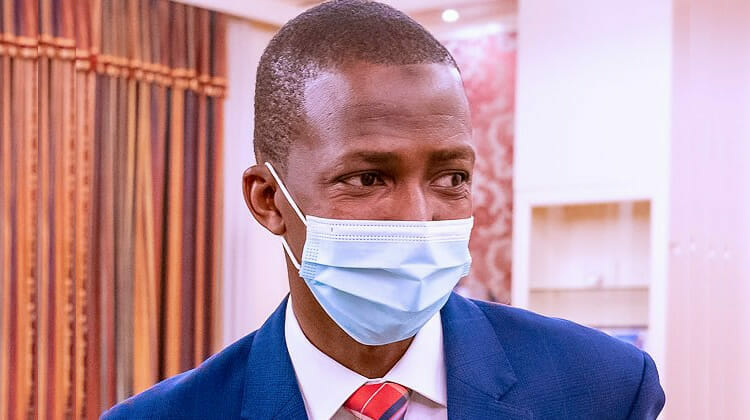 The Economic and Financial Crimes Commission has prepared for the prosecution of three individuals found to have been involved in the alteration of the 2022 presidential pardon list.

The former governors of Plateau and Taraba states – Joshua Dariye and Jolly Nyame – were among many individuals whose names were on the pardon list.

According to the report of investigation by the EFCC, the three individuals were found to have been involved in altering the report of the Presidential Advisory Committee on Prerogative of Mercy to include the name of a jailed former Managing Director of a bank, whose case was never considered by the committee.

The EFCC report however, exonerated the acting Director of the Administration of Criminal Justice and Reforms Department, Leticia Ayoola-Daniels and another official of the Federal Ministry of Justice.

The three individuals indicted in the EFCC report were a senior official in the secretariat of the PACPM, an Assistant Chief State Counsel in the Federal Ministry of Justice and an agent of the former bank MD.

A source said on Wednesday night that the investigation of the EFCC was informed by a June 6, 2022 letter from the Office of the Attorney General of the Federation, Abubakar Malami (SAN), requesting the probe of members of the PACPM over allegations of conspiracy, abuse of office, bribery and corruption.

The AGF had constituted the PACPM to collate applications in respected cases of people in custody or who have served jailed terms, which are deserving of presidential pardon and prerogative of mercy, and advise the President, Major General Muhammadu Buhari (retd.), accordingly.

The committee concluded its assignment and submitted a report which was presented to the President and the Council of State on April 14, 2022.

The report was later found to have been altered to include the name of the jailed former Managing Director of a bank, who was not among the names recommended for pardon.

According to the EFCC’s report, dated July 2027, investigation revealed that a member of the PACPM secretariat and an Assistant Chief State Counsel in the Federal Ministry of Justice got money from an agent of the jailed banker to insert his name on the list.

“Efforts are in top gear to arrest the other co-conspirators and upon the conclusion of the investigation, the case file will subsequently be forwarded to our legal and prosecution department for vetting and prosecution”, report said.