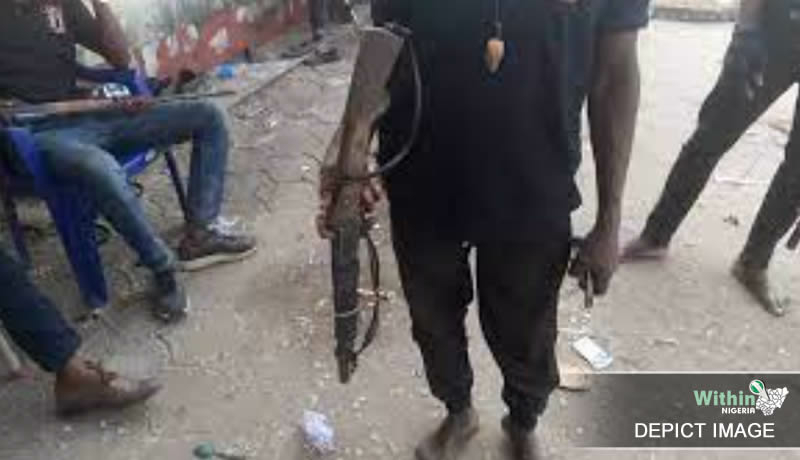 According to Daily Trust, a member of the vigilante simply identified as Ishaku said the incident happened around 4:30pm on Thursday, at a forest bordering Federal Capital Territory and Niger State.

He said the vigilantes had mobilised to the forest to rescue a farmer, Aliyu Musa, who was abducted on the farm.

Musa said the vigilantes were approaching the bandits’ den when the gunmen suddenly laid in ambush on them.

According to him, two members of the vigilantes were killed during exchange of fire with the bandits, saying their remains had been evacuated and buried.

Musa said four other vigilantes who sustained bullets wounds were receiving treatment at a private hospital in Lambata, Niger State.

The FCT police spokesperson, DSP Adeh Josephine, could not be reached to comment about the incident as at the time of filling this report.

Bandits had, in recent months, been terrorising residents of Adagba, Gurdi, Paiko Bassa, Rafin-Daji communities in the Abaji area council of Abuja, which shares boundary with villages in Niger State.