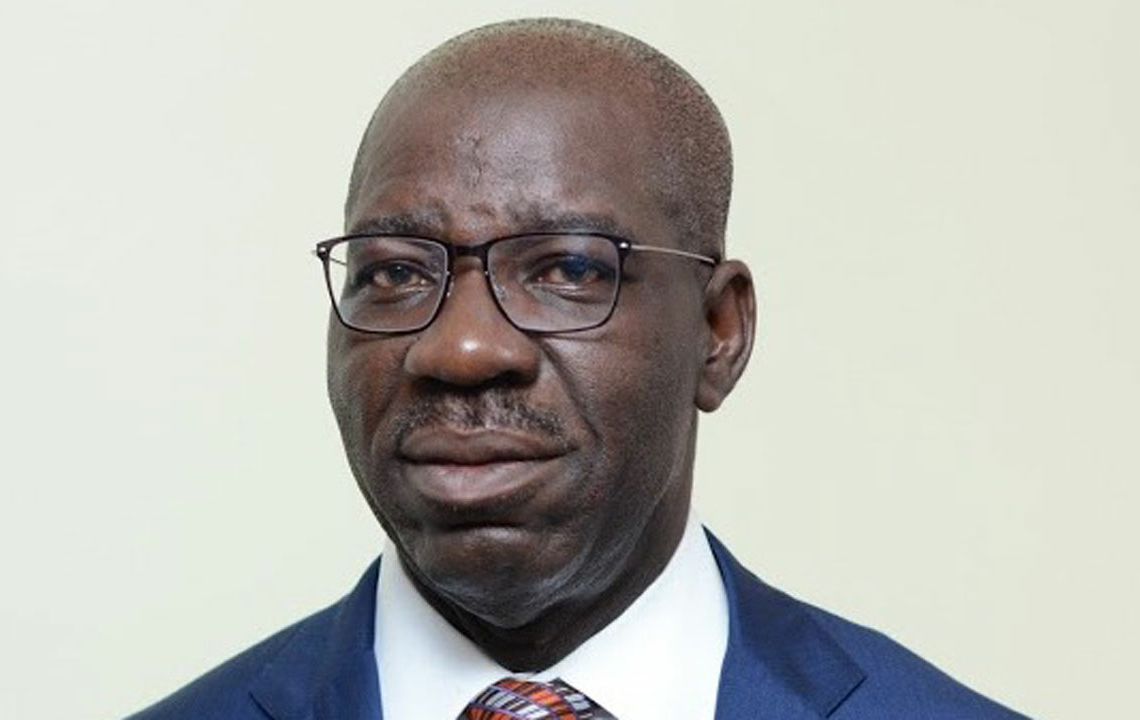 The Edo State Government has described as absolutely false a report by a civic-tech organization, BudgIT, that it owes its workers, insisting that it is up to date and consistent with payment of salaries.

The government said that even local government council workers are not owed any salaries.

In a statement on Friday, Special Adviser to the Governor on Media Projects, Crusoe Osagie, said the report was unfortunate as not only are state workers paid as and when due but also enjoy a minimum wage of N40,000, the highest in Nigeria.

“We hereby debunk the misleading media report by a civic-tech organization, BudgIT, that the Edo State Government is owing workers six months’ salaries. The report is not only false and mischievous, it is disingenuous in its intentions.

“BudgIT obviously got its data wrong. It is regrettable that an organization that should uphold the principles of data integrity and accuracy is involved in spreading incorrect information.

“The Edo State Government does not owe state workers salaries. On the contrary, Edo is the first state to increase the minimum wage to N40,000 above the nationally approved N30,000. It has also been consistent in paying the new wage to workers.

“In fact, the government has over time made it a duty to announce payment of salaries as soon as workers get their credits on or before the 26th day of every month.

“The Governor Godwin Obaseki-led administration prioritises the welfare of its workers and has maintained a cordial relationship with workers across board, leading to a harmonious work environment in the state.”

He advised organisations developing reports on the state to seek accurate information from relevant authorities to avoid going to press with incorrect information.